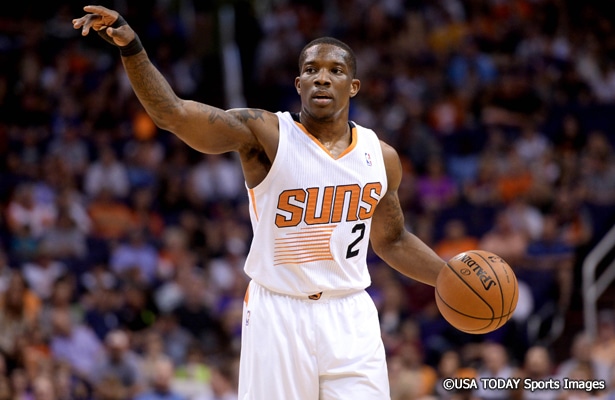 With just days before the start of training camp, the Minnesota Timberwolves are making a final push to acquire restricted free-agent guard Eric Bledsoe in a sign-and-trade with the Phoenix Suns, sources told ESPN.com.

The Wolves are offering Bledsoe the four-year, $63 million maximum-level contract that he has been seeking, sources said. Bledsoe and the Suns have been in a stalemate all summer after the team offered him a four-year, $48 million deal in July.This is a renewal of talks that have stretched over the past several months. The teams had discussions involving a Kevin Love trade that would involve Bledsoe but never made serious traction on a deal.

via Brian Windhorst of ESPN.com