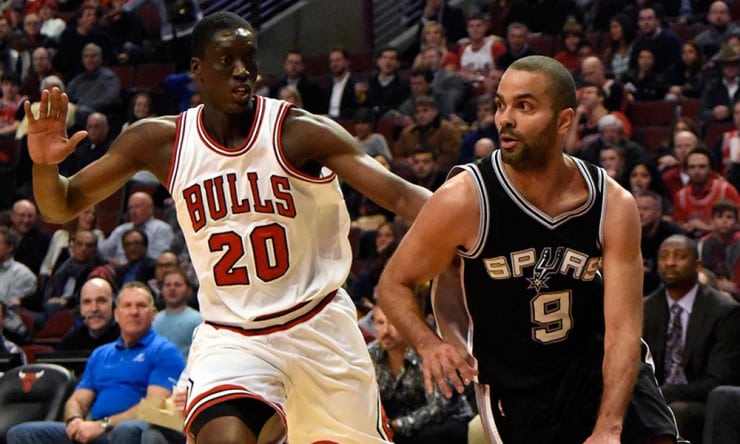 Tony Parker confirmed after France’s lopsided defeat to Spain in Wednesday’s Olympic quarterfinals that he has indeed played his final game for his national team.

Parker said after France’s 92-67 loss to its longtime Spanish rivals that he has promised San Antonio Spurs coach Gregg Popovich and team president R.C. Buford he will halt his international career at age 34 — because of the “toll” it has taken on him physically — and focus on finishing his NBA career strongly. “And I’m not gonna change my mind about that,” Parker said after scoring 14 points in his finale.