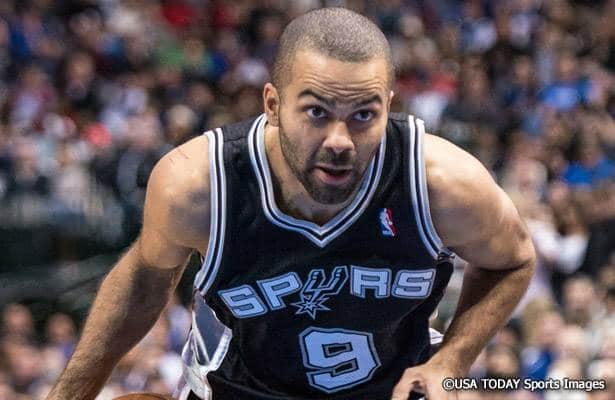 Tony Parker will almost certainly add another entry to his sparkling resume in France’s next outing in EuroBasket after tying the tournament’s career scoring record Sunday in a resounding 81-54 victory over Bosnia-Herzegovina.

Parker finished with a modest 11 points, part of a balanced onslaught as Les Bleus demolished Bosnia-Herzegovina 50-21 over the middle two quarters. Coming after his 23 points outing in Saturday’s opener, Parker now has 1,030 points in 59 career games at EuroBasket.

That ties the total of long-time record holder Nikos Galis of Greece.