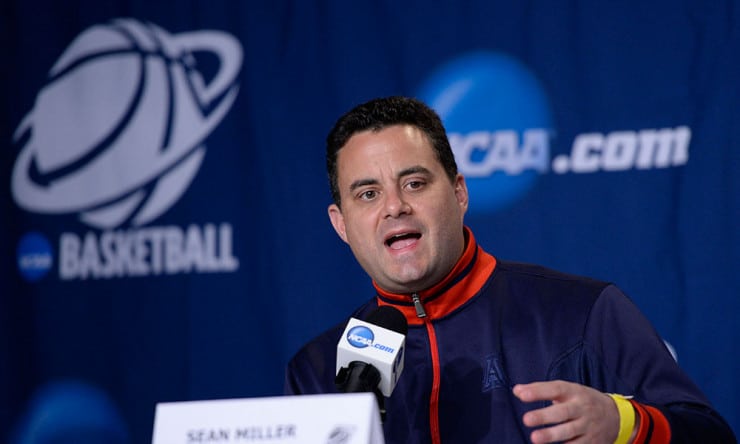 Markkanen chose the Wildcats over North Carolina and Utah, both of which he visited over the past week.

Multiple coaches who have seen Markkanen, a 7-footer, told ESPN he would be considered a top-25 player if he were in the United States. They also said he is a possible one-and-done candidate for the NBA draft.