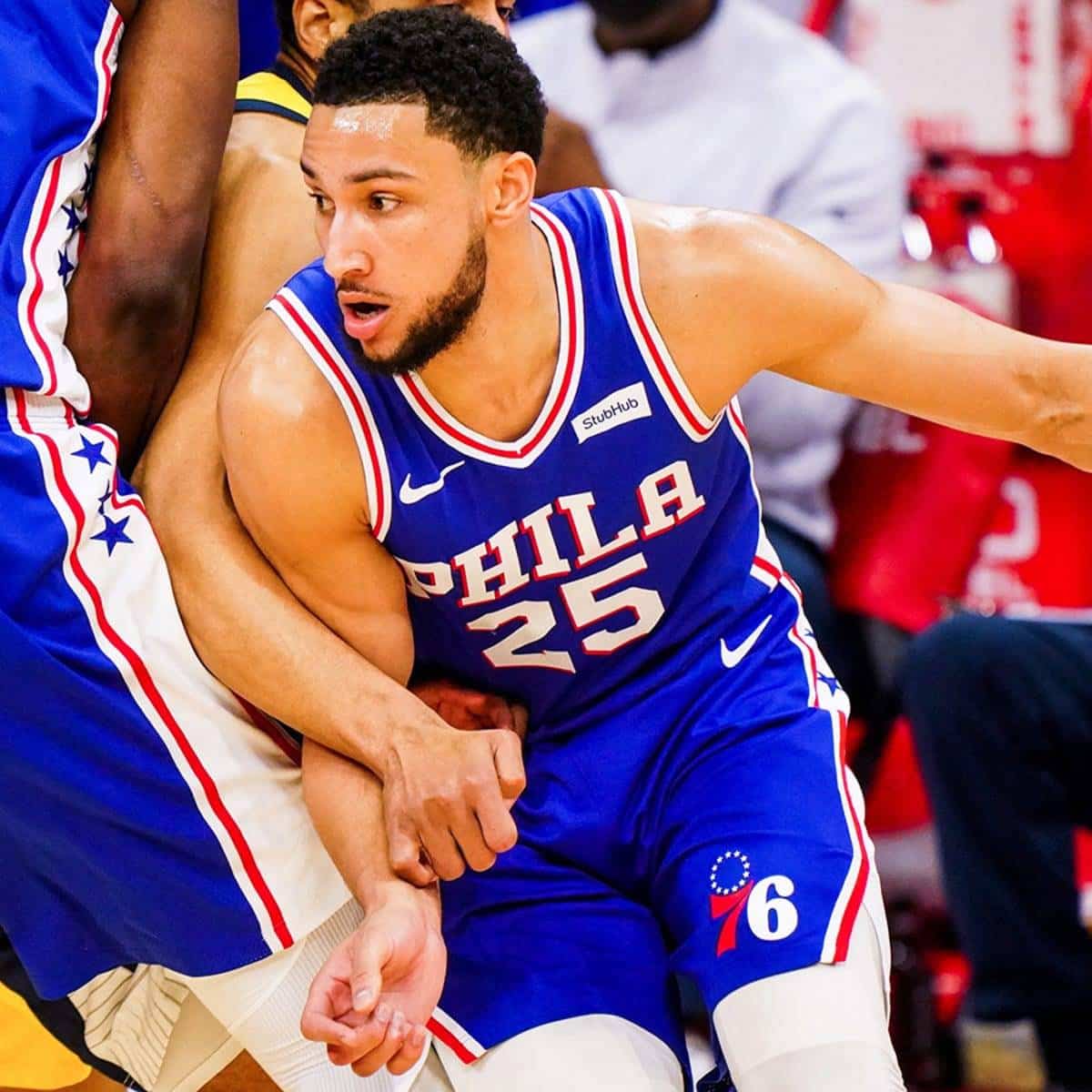 If Simmons remains on the Philadelphia 76ers, the team’s odds of winning the championship next season will likely remain the same. There is a slim chance of Simmons staying with the Sixers, though. The Australian guard is open to a trade, and reportedly he has stopped communicating with the 76ers organization. Sixers general manager Elton Brand is demanding a first-round pick to interested teams. The conditions are steep, considering multiple teams have lowered Simmons’ trade value. However, the goal for Philadelphia should be to acquire Damian Lillard. 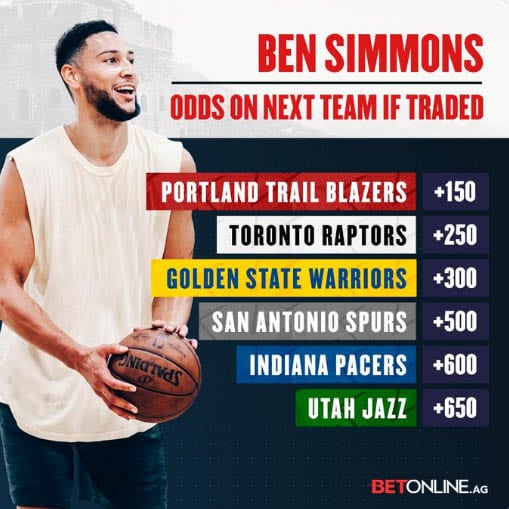 If the Sixers are serious about improving their roster, they will be forced to downgrade their asking price for Simmons. This is simply inevitable. With the league’s sixth-best odds of winning the NBA title next season, the odds show +1600 for Philadelphia. Keep in mind that these are the current odds with Simmons on the roster. The Trail Blazers have +5000 odds of winning the championship without the addition of Simmons for the 2021-22 season, ranking 16th overall in the league. Nevertheless, the subtraction of Lillard could hurt the Trail Blazers more than anything.