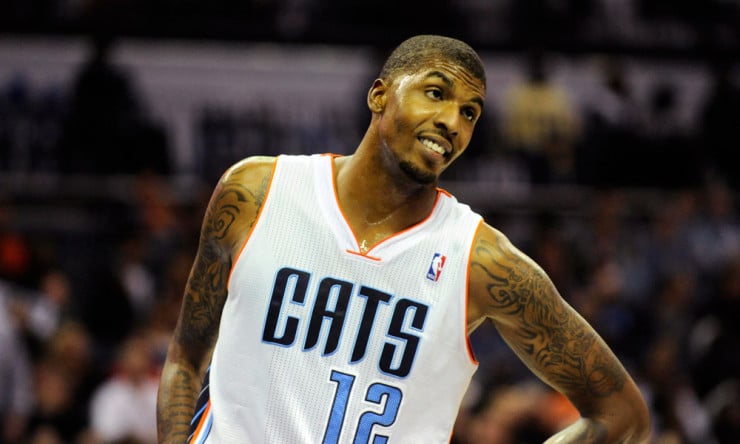 The Memphis Grizzlies have called up Tyrus Thomas on a 10-day contract, according league source.

Memphis worked out Tyrus Thomas earlier in the season and then were impressed with his play in D-League. 10-day deal will be announced soon.