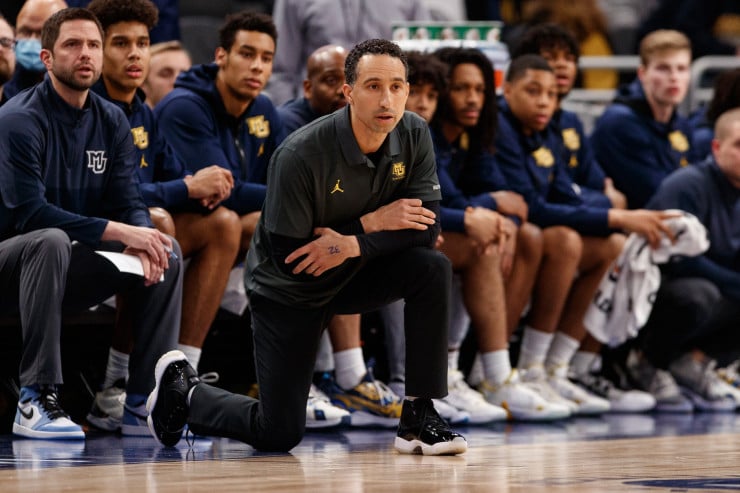 The University of North Carolina Tar Heels will be taking on the Marquette Golden Eagles on Thursday at 4:30 EST. This game will be played at the Dickies Arena, and should be one of the best games of the first round in the March Madness Tournament. Marquette will be coming in as the number nine seed after they finished 19-12 and 11-8 in the Big East conference. UNC will come in as the number eight seed and a 24-9 record.

The Marquette Golden Eagles and the North Carolina Tar Heels will look to advance to the second round of the NCAA tournament on Thursday. This is going to be an interesting game considering that Marquette has played well against many of the top teams in the country, but North Carolina should be able to find a way to get the job done.

There are currently no players on either teams’ injury report for this game. Neither team should have any late scratches.

UNC Trying To Get Hot

It is somewhat questionable why the UNC Tar Heels did get the number eight seed in the tournament after they did finish second in the ACC. The ACC was not as strong as it usually is, but finishing second in the ACC is still a very tough thing to do, and they should have been rewarded for that. They finished the season at 24-9 and 15-5 in the conference, so UNC getting a number eight seed is definitely questionable.

The University of North Carolina is going to be coming into this one after a disappointing 72-59 loss to the Virginia Tech Hokies in the ACC tournament. In that game, Armando Bacot led the way with 19 points.

Marquette is one of those teams that you always have to worry about in the tournament. Just like most of the Big East teams, they usually find a way to get the job done throughout March and that’s just because of the competition that they have to play almost every day in their own conference. Marquette is going to be coming into this one after finishing 11-8 in the Big East conference, and that certainly isn’t the record that they were hoping for, but finishing above .500 in the Big East is a difficulty in itself.

Marquette was knocked out in the earlier rounds of the Big East tournament after they lost to Creighton, 74-63. Darryl Morsell led the way for the Golden Eagles as he finished that game with 18 points.

For this game, I’m going to have to go with UNC to win outright. I think that this is going to be a highly competitive game and it’s one that should be pretty close for the entirety of the contest.

Eventually, UNC is going to be able to get the job done against this Marquette team, but it isn’t going to be easier than anybody anticipates. These 8-9 matchups are always interesting, but I’m going to have to go with the University of North Carolina to win this one outright.

Get free CBB bets for the UNC vs Marquette game at BetOnline below.