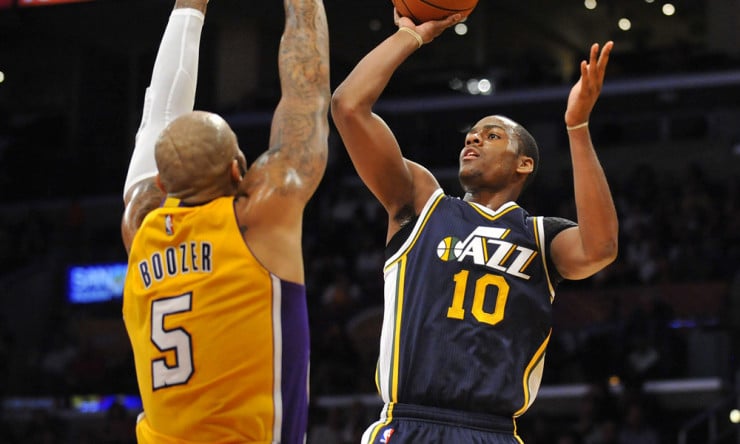 Utah Jazz guard Alec Burks has chosen to have surgery to help accelerate the process of healing from a broken left leg, according to multiple reports.

The team has not announced the decision.

The surgery should allow Burks to place weight on his fibula after two weeks, instead of four, and begin rehabbing sooner than he would be able to without surgery.