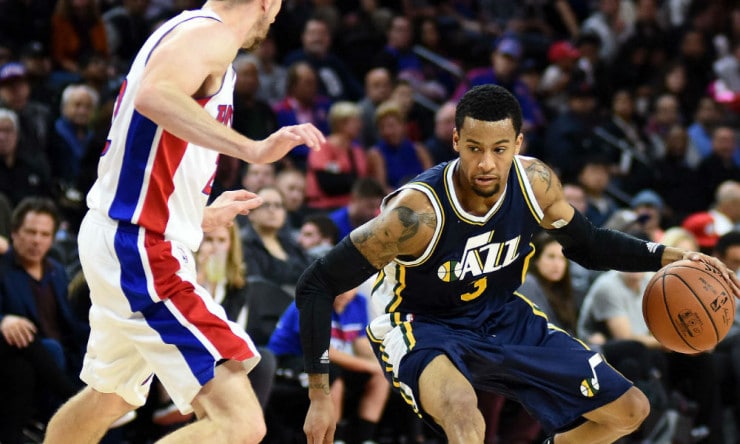 The rise of Shelvin Mack has precipitated the fall of Trey Burke in the Utah Jazz lineup, but the former No. 9 overall pick hasn’t been a distraction on a team looking to reach the playoffs for the first time since 2012.

Burke’s career has yet to take a definitive shape since he was named National Player of the Year in his final season at Michigan. He was thought to be the point guard of the future when the Jazz traded for him on draft night in 2013, but now the future is unclear.

“I know I’ll have a long career in this league, regardless of what anybody says,” Burke said. “That’s my mindset. It is a little frustrating because you want to be out there. You know you can help the team.”