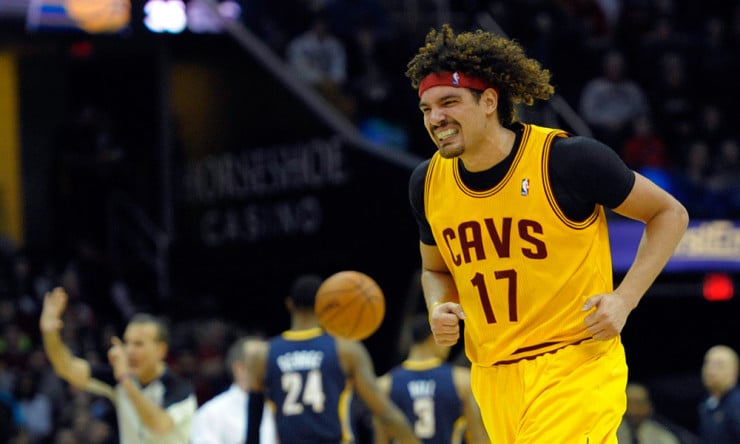 Golden State Warriors backup big man Anderson Varejao insists he didn’t deliberately trip Portland Trail Blazers guard Gerald Henderson in Game 1 of their Western Conference semifinal playoff series. Yet after watching the replay, Varejao understands that it looked like he did it on purpose — which is what Henderson thought.

“When I looked at the play, I was like, ‘Oh, it looked like I was trying to do that,'” Varejao said. “How can I try to do something like that? I’m going down and my foot got stuck. That’s all.” Portland coach Terry Stotts on Monday called it a “dirty play.” On Tuesday, the NBA ruled it a flagrant foul 1 on Varejao.