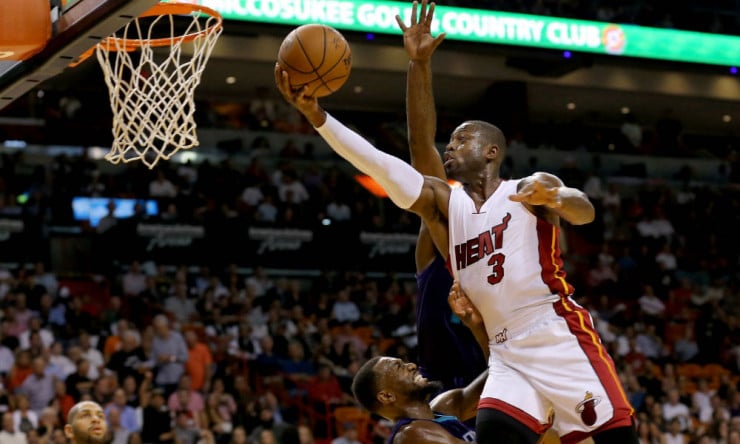 Dwyane Wade always figured that 20,000 points would be enough to officially stamp him as an NBA great. He’s now there.