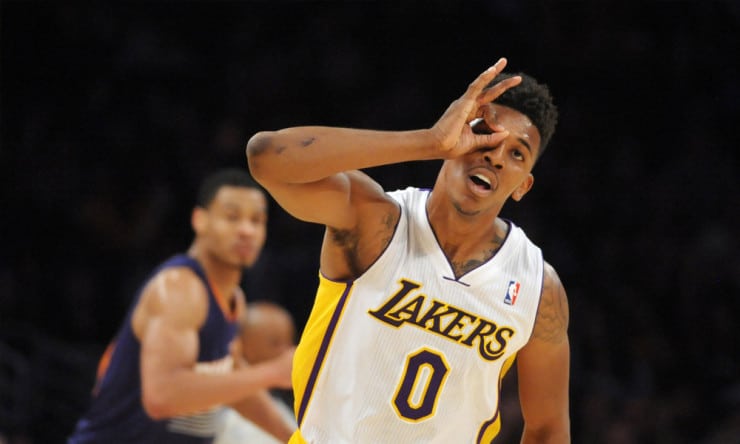 After coming to terms on new agreements with Stephen Curry, Andre Iguodala, Shaun Livingston and David West, the Golden State Warriors are attempting to bolster their depth and give themselves an opportunity to win their third NBA Championship in four years.

Los Angeles Lakers reserve guard Nick Young, evidently, would serve as a useful addition. The Warriors are considering Young with their taxpayer midlevel exception worth $5.2 million. Young, however, may have more lucrative offers from other clubs.