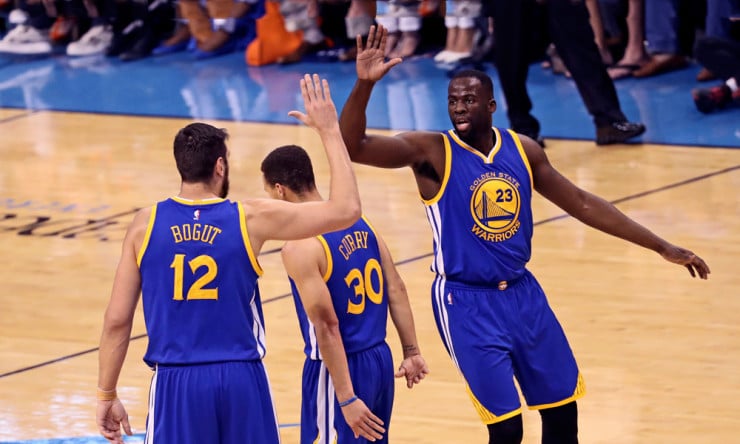 The Golden State Warriors admitted to missing the suspended Draymond Green in their 112-97 loss to the Cleveland Cavaliers in Game 5 of the NBA Finals on Monday night.

But they refused to use his absence as a cop-out. “Draymond does a little bit of everything,” said Klay Thompson, whose 37 points weren’t enough with LeBron James and Kyrie Irving each going off for 41. “Obviously his playmaking, his communication, and his heart and soul. It’s not an excuse, though.”