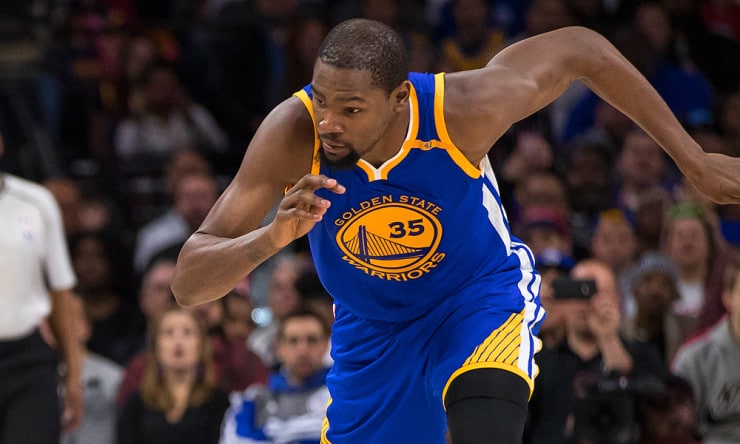 The Warriors say they will release an official update on Wednesday regarding Kevin Durant’s status. The All-Star forward has missed 14 games since suffering a knee injury Feb. 28 against the Wizards.

His initial timetable for re-evaluation was four weeks, and a month later Durant has shown signs of progress.