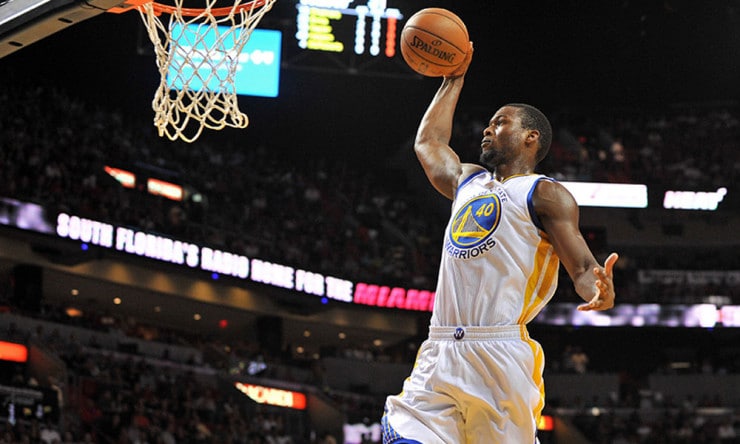 Golden State Warriors assistant general manager Kirk Lacob joined the “NBA This Week” on 95.7-FM The Game in San Francisco and talked a lot of subjects in and around the Warriors and NBA. Lacob joined us from Santa Cruz, site of this week’s D-League Showcase.

–On the ability to retain both Harrison Barnes and Festus Ezeli:

Lacob: “Our goal is to win. That’s the absolute No. 1, No. 2 and No. 3 goals — to win. We’re obviously doing that now. We have a really good core. Both those guys are a part of the core. Hopefully we’ll have this team for a number of years to come. If it costs a lot of money it’s going to cost a lot of money. It probably will. A lot of our players have come up in free agency the last year or two and if they continue to perform we’re going to continue to pay them. We’re 34-2, we’re trying to get a second championship here. There’s a lot of room for improvement of course, but there’s a lot of power to continuity.