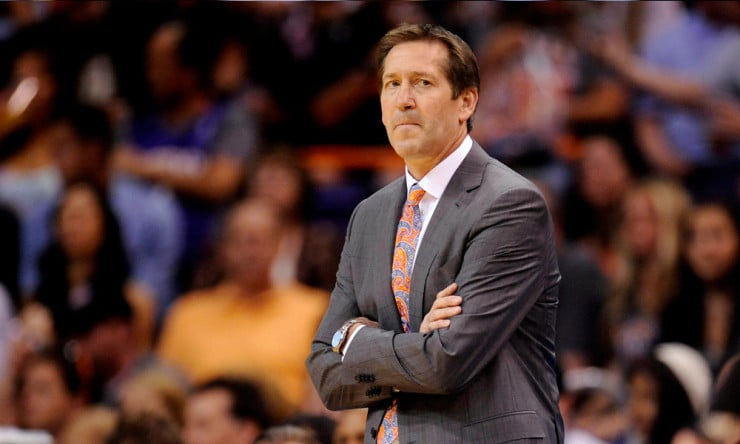 (Earl) Watson moved to the bench coaching job during games only a month ago after the Suns fired (Jeff) Hornacek’s top two assistants. He said he asked Hornacek’s permission before agreeing to be interviewed for the Suns interim coaching job.

“He told me it’s hard to pass up that first opportunity,” Watson said at a news conference Tuesday. “Basically he gave me his blessing.”