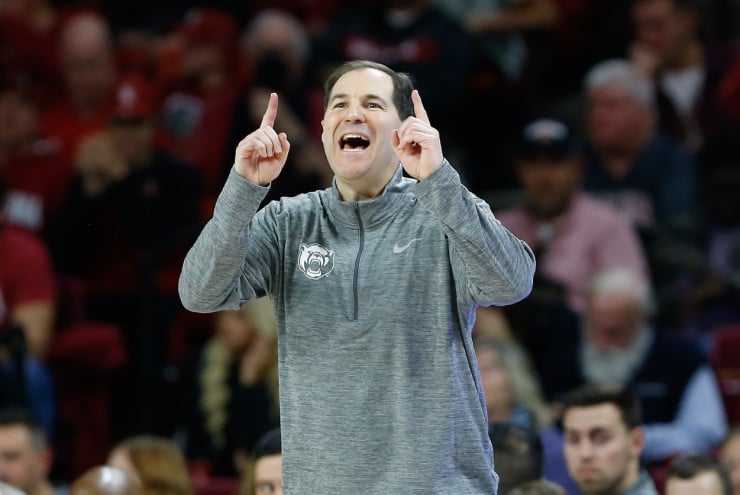 West Virginia is in the middle of quite the skid as they have lost five straight and six of their last eight. Three of their losses in their current skid were against ranked teams, however, their last two were bad losses by nine or more points to unranked opponents. The Mountaineers’ offense has been nothing special and their defense has struggled lately as well. Guards Taz Sherman and Sean McNeil lead the way for West Virginia’s offense as they combine to average over 31 points per game. Outside of them, few have stepped up when needed this season.

For as remarkable of a start Baylor had this season, they have struggled as of late. The Bears are just 3-3 over their last six games with two of their losses coming to unranked opponents. In those three losses, the Bears have averaged just over 64 points per game, far less than their average of over 78 points on the season. Baylor’s defense is stout as well giving up just over 60 points per game. In gritty, grind-it-out games, Baylor has faltered this season. When the Bears get into shootouts, however, they don’t lose very often.

These teams last matched up just under two weeks ago with Baylor coming out on top 77-68. Baylor got out to a big lead before the game becoming close until the Bears finally pulled away late. Baylor won by nine points in a game where West Virginia shot just 39% from the field. Although this game is in Waco, all signs point to this being a dogfight instead of a blowout.

Baylor is a safe bet to win this game but gives little reward. The line is tough to predict which leaves the spread. Seeing Baylor won by single digits in a game where West Virginia had a bad shooting night, we can expect to see some likely progression from the Mountaineers offense. As a result, this spread seems just a little too high for these two teams. Pick West Virginia to cover but give yourself some space and “buy” a half point if you can just to be safe.

For what it’s worth, the ESPN Matchup Predictor gives Baylor a 92.9% chance to win.

All college basketball betting lines were retrieved from BetOnline. Click the banner above to claim a free bet, if you’re a new customer.