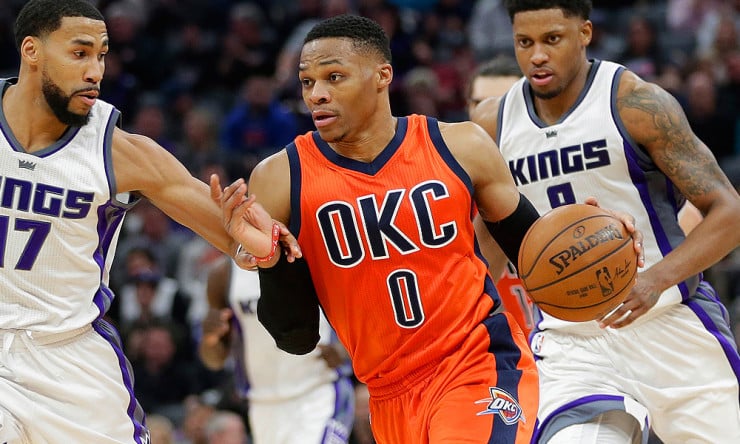 Robertson recorded 41 triple-doubles in 1961-62, when he averaged 30.8 points, 12.5 rebounds and 11.4 assists per game. That made him the only player in NBA history to average a triple-double until Westbrook accomplished the feat this season.