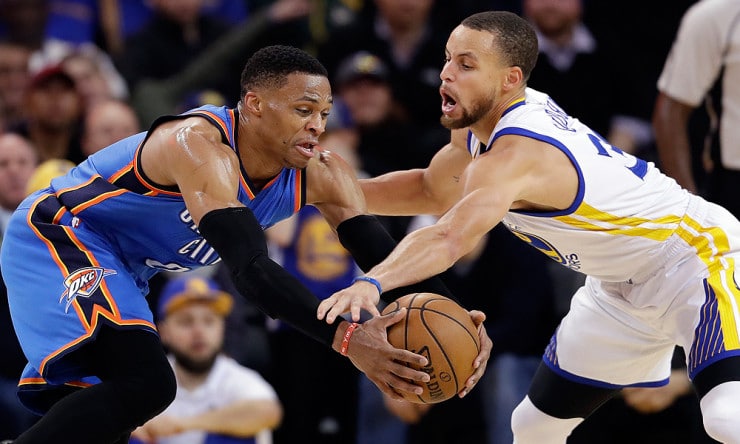 Here is how the voting for the 2017 NBA All-Star Starters played out. This year was the first year that fan (50%), players (25%), and media (25%) votes were used to determine the starters. All ties were broken by the fan vote. The All-Star reserves will be announced on January 26.