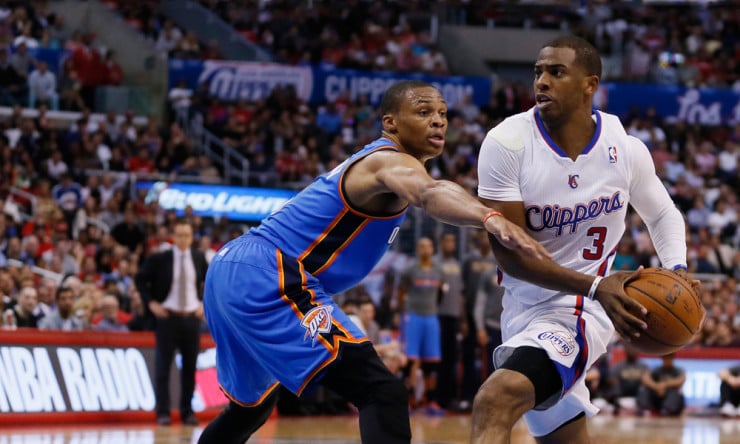 Russell Westbrook hit the halfway point of his season on Friday and recorded his 19th triple-double, the most by any player in any season since the NBA and ABA merged in 1976. It broke a record Westbrook held with Magic Johnson, a number he’d reached last season in 80 games.

Source: Brett Dawson of The Oklahoman