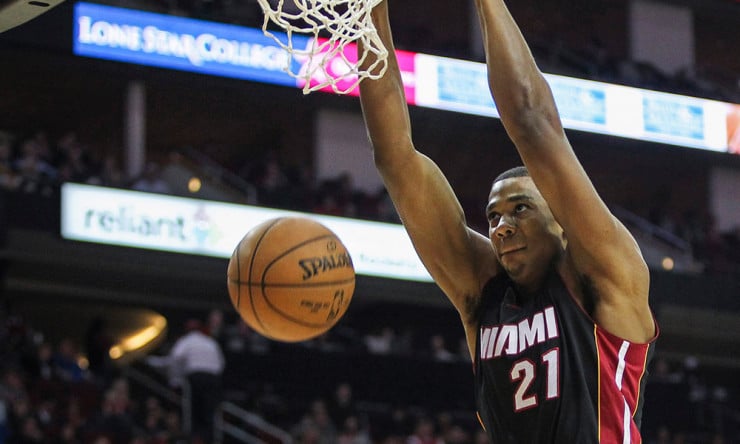 With a 12-0 surge that started as (Hassan) Whiteside took a breather, the Orlando Magic pushed back in front early in the fourth quarter and then finished the job with a 136-130 victory in double-overtime at American Airlines Arena.

It left Whiteside, as much as the Heat, dazed and confused, with only three shots in the two overtimes, playing all but 24 seconds of the 10 minutes in the two extra period.

“They say I’m the franchise player. I would think I should get more,” Whiteside said well after it was over. “But, I don’t know, man. I don’t think so to be honest. Coach is going to coach.”