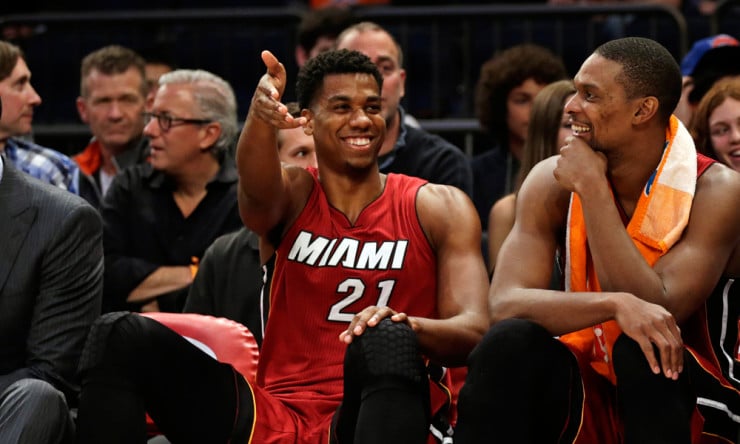 The respect has endured through the departure and assuredly would be there if there is a return. Hassan Whiteside said as much Saturday when the discussion turned to a possible Miami Heat reunion with Dwyane Wade.

“It’d be great,” Whiteside said at a fundraiser for his Whiteside Foundation. “It’s a three-time NBA champion coming back, coming in and really helping a team out. It would be great.”

That, of course, is if Wade receives a buyout from the rebuilding Chicago Bulls, having joined his hometown team last summer on a two-year deal after a contract impasse with the Heat.

Whiteside played his first two seasons with the Heat alongside Wade and said there would be no concerns about the franchise’s all-time leading scorer being worked into what has become a revised mix under coach Erik Spoelstra.