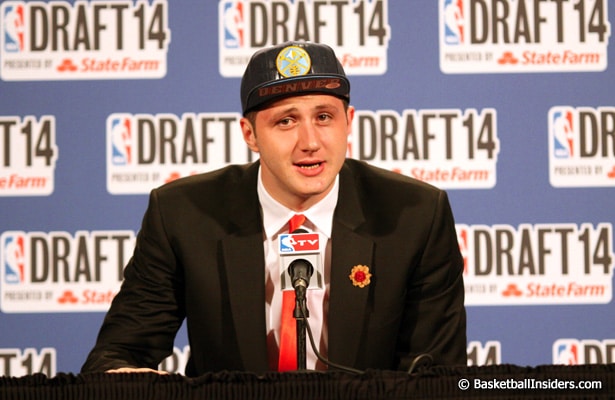 Nuggets center Jusuf Nurkic could be just three days away from establishing a concrete timeline for his return to game action.

On Thursday, Nurkic goes in for his most anticipated doctor’s appointment of the last six months, one that will decide whether he can be cleared for full contact practice. If and when he’s cleared, Nurkic, who has not played this season after undergoing surgery to repair a partially torn patellar tendon in that left knee, would be on the fast track to making his season debut.