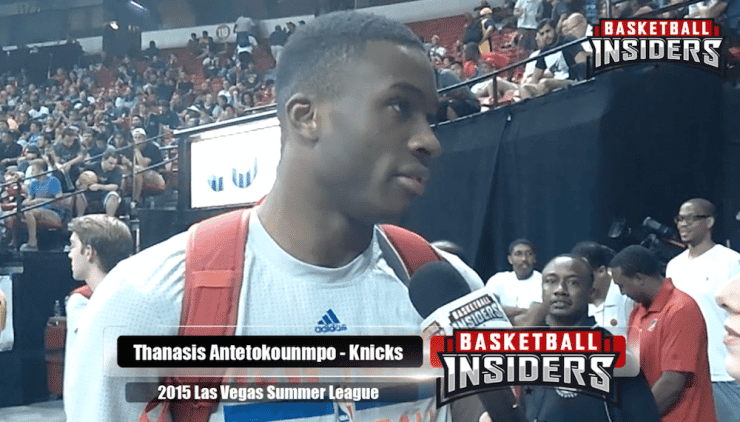 Now, even though he has signed to a partially guaranteed deal, (Thanasis) Antetokounmpo still has not gotten a chance to show the havoc he can create on defense through the first three preseason games. The 6-foot-7 defensive specialist and brother of the Greek Freak, Giannis Antetokounmpo, has not played in two of the games and played the final two minutes of another.

Though he is a slight favorite to land on the roster as 15th man, it’s no given.