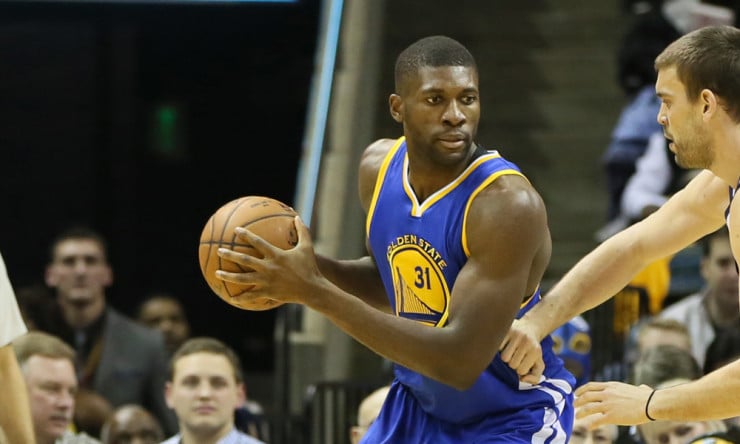 Festus Ezeli’s agent said Friday that any contract extension offer from the Warriors would be looked at, and he declined comment on whether or not the player has received one as of yet.

There has been stated mutual interest in the 6-foot-11 Ezeli staying long term with the team he won an NBA championship with, but also uncertainty from both sides as to whether or not a deal would get done by the Nov. 2 deadline.

“Festus is happy where he is,” said Ugo Udezue, one of Ezeli’s agents. “He’s happy playing basketball. There’s no pressure on either side to do anything. We don’t have any worries in regards to that.”