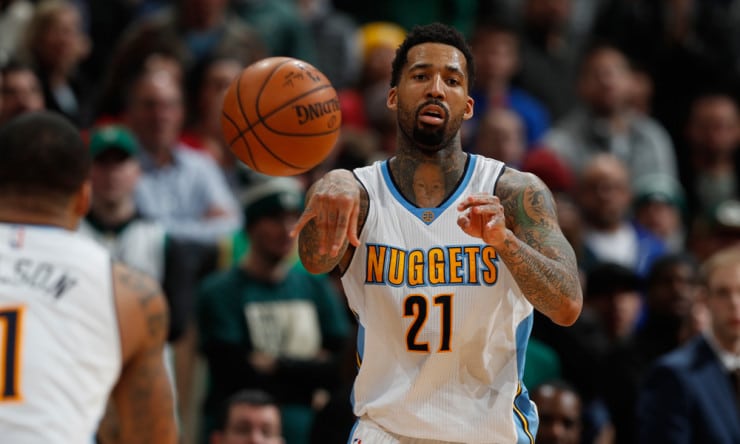 The problem some teams are facing with regards to Chandler specifically is the Nuggets won’t just give him away for a second-round pick as many expected to be the case as the deadline approached.

The prevailing thought today is that if Denver can’t get the value they are looking for they would rather keep Chandler for their playoff push.

Chandler was viewed as the primary target for the Oklahoma City Thunder after Kings forward Rudy Gay tore his Achilles back in mid-January.

Reports this week suggest that the Thunder have dropped their purist of Chandler, mainly due to the expected cost of a high-level first round draft pick or promising rookie scale player.

Chandler was linked to both the Toronto Raptors and Washington Wizards. However, the Wizards completed a deal yesterday to obtain Bojan Bogdanovic from the Nets.