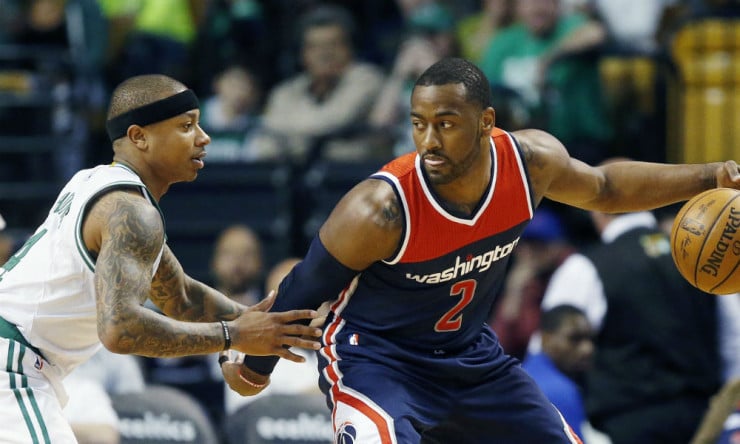 The Washington Wizards have offered John Wall a four-year contract extension for roughly $170 million but Wall will take some time to consider the offer, sources told ESPN.

The contract offer, known as “the supermax” as part of the new collective bargaining agreement, is possible because Wall made the All-NBA team this past season.

Wall will sit down and discuss the offer with his agent and family over the next week as he considers whether to accept. Wall has two years and $37 million left on his contract, this deal would lock him in with the Wizards until 2022-23.