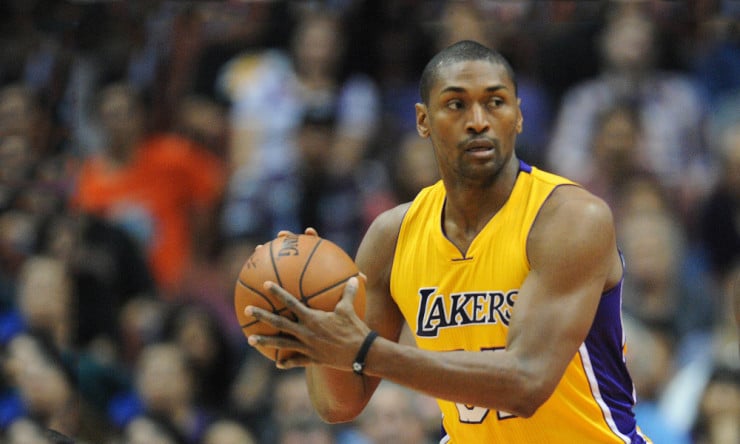 Metta World Peace won a championship with the Lakers in 2010, euphorically proclaiming that everybody needed to “Recognize me!” He’s been the NBA’s defensive player of the year, his quick hands and sturdy frame making him a nightmare for opposing scorers back in the day.

What he accomplished this week might be the most impressive part of his career, if you ask him.

“This is probably the hardest thing I’ve ever done — get a minimum contract,” he said. “It really was. I had to ‘re-prove’ myself again.”