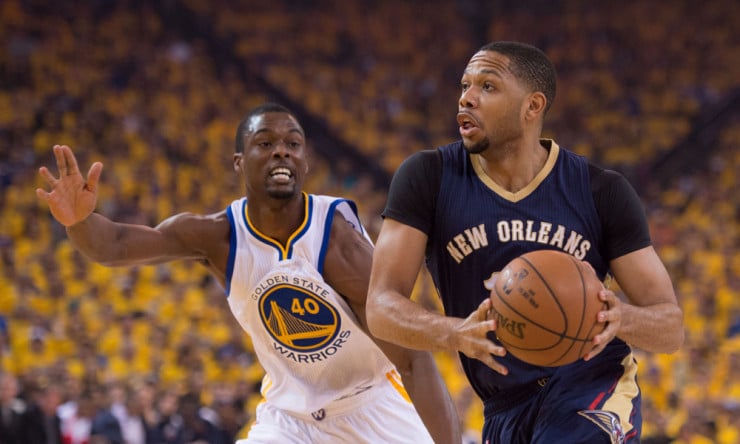 Eric Gordon refractured the ring finger on his right (shooting) hand in the New Orleans Pelicans’ 104-96 to the Utah Jazz on Saturday night.

“I don’t know for sure what happened, but it looks like he might have done the same thing again,” Pelicans coach Alvin Gentry said. “And that would be unfortunate because he worked so hard to get back. I thought he was really playing really good basketball. For that to happen to him again, if it’s gonna be six to eight weeks — and I’m just speculating right now, I don’t know that for sure – but if that’s gonna be the case, it pretty much takes him until the end of the season.”

Bryant Hopes to Play in Final 18 Games of Career