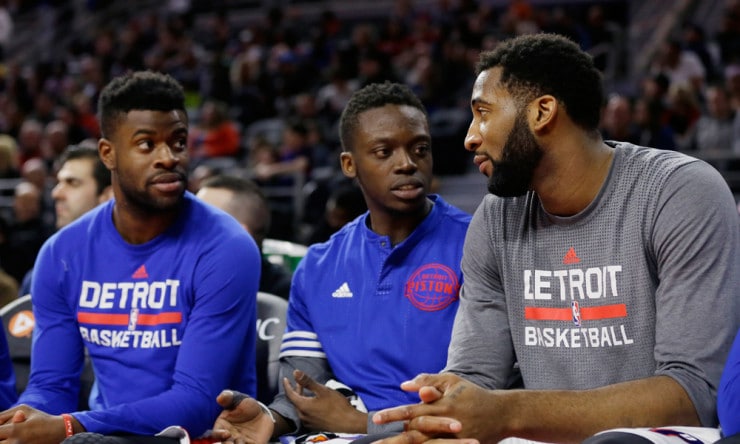 The Detroit Pistons could be starting their final season at The Palace of Auburn Hills.

The team is in advanced discussions about moving downtown to play at the Detroit Red Wings’ new arena, according to a person with knowledge of the talks. The person, speaking Thursday on condition of anonymity to The Associated Press because the Pistons have not commented, said there is no deal yet but the intent would be for the NBA franchise to start playing downtown next season if possible.

Dwyane Wade on Opener: ‘I had an out-of-body experience’