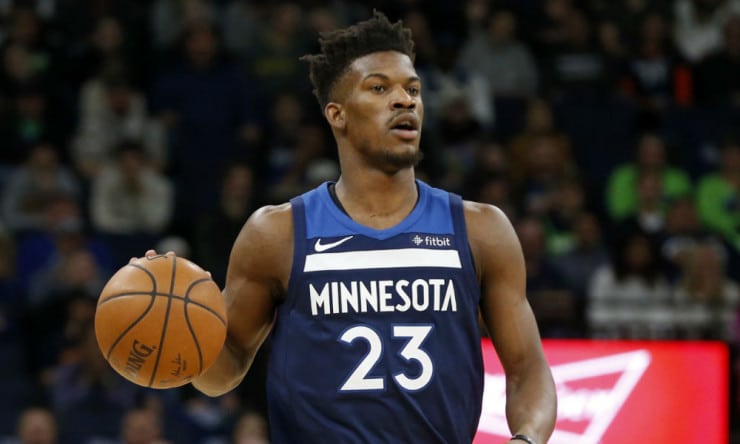 Butler drove into the paint with about three minutes remaining in the third quarter, missed a short jumper, but then clawed the rebound. He dished to a teammate, then crumpled to the floor in pain, holding his knee.

Teammates, coaches and athletic trainers tended to Butler, who had to be helped off the court. He was unable to put any weight on the leg as he was helped to the locker room, where he was evaluated.

Butler was seen hopping on one foot in the Toyota Center hallway as he headed to get an X-ray. He is scheduled to have an MRI on Saturday when the team gets back to Minnesota.

Sources: Multiple Teams Interested in Joakim Noah if Bought Out 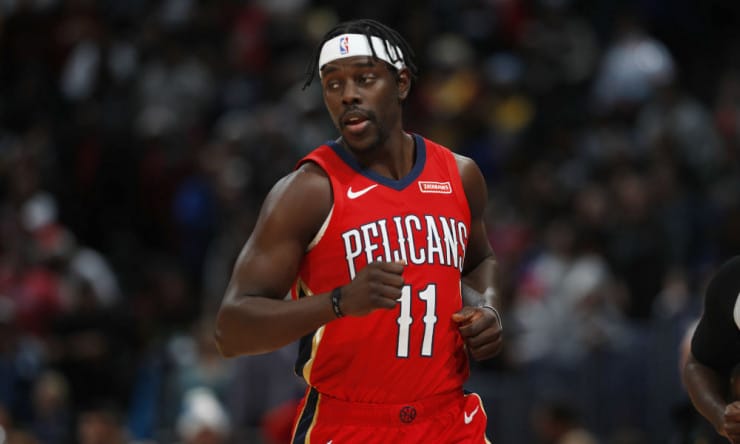