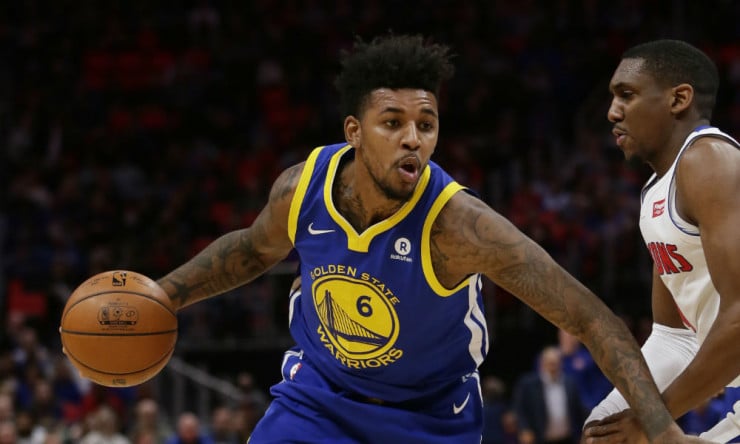 Young, 6-7, 210, spent the 2017-18 season with the Golden State Warriors, appearing in 80 games (eight starts) and averaging 7.3 points and 1.6 rebounds en route to an NBA Championship. The 11-year NBA veteran has averaged 11.4 points, 2.0 rebounds and 1.0 assists while shooting 37.6% from three-point range in 716 career games (201 starts) with Golden State, L.A. Lakers, Philadelphia, L.A. Clippers and Washington Wizards. The Los Angeles, CA native was drafted 16th overall by the Wizards in the 2007 NBA Draft after spending three years at the University of Southern California. Young will wear #34 for the Nuggets.