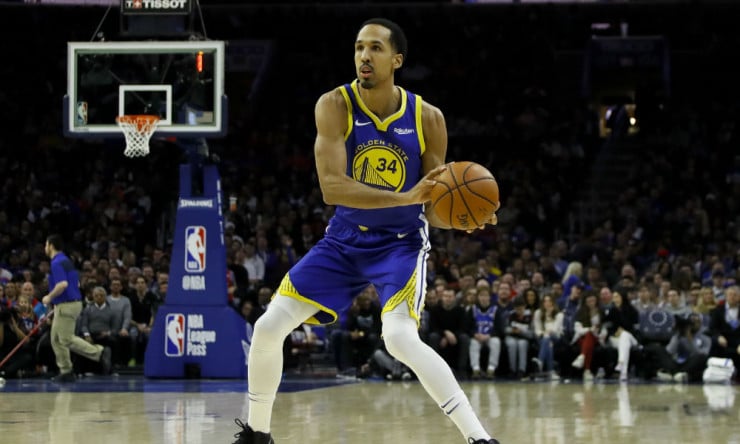 Shaun Livingston’s career nearly ended 12 years ago far ahead of his schedule because of a gruesome knee injury. Now, he gets to retire on his own terms — and with three championships after playing a key role during the Golden State Warriors’ recent title runs.

The 34-year-old Livingston announced his retirement on social media Friday following 15 NBA seasons, an anticipated move for the veteran guard. He reached the NBA Finals in each of his five seasons with Golden State, his ninth NBA team.

Livingston, who signed a $24 million, three-year contract in 2017 but was waived by the Warriors in July to cut salary costs, has discussed working in the front office with the team.

“After 15 years in the NBA, I’m excited, sad, fortunate and grateful all in one breath. Hard to put into a caption all of the emotions it takes to try and accomplish your dreams,” Livingston shared in a post on his Instagram and Twitter accounts. “I wasn’t supposed to be here. Anybody that has beat the odds understands the mental and emotional strain it takes to inspire yourself on an uphill war, let alone inspire others.”