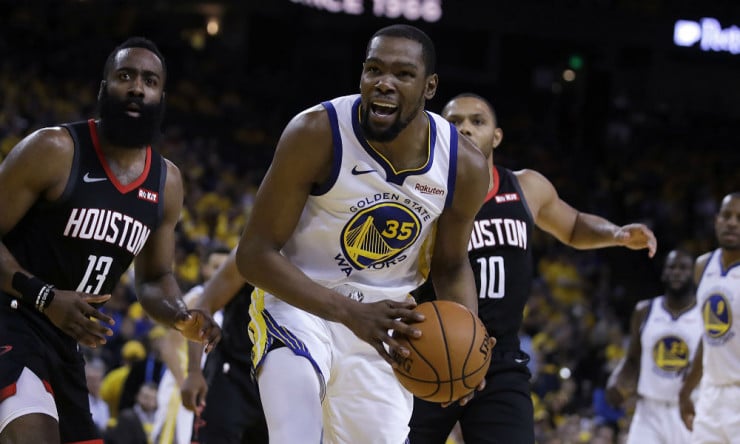 Durant, who has not yet been cleared to begin on-court activities, continues to make good progress with his rehabilitation. At this point, it is unlikely that he will play at the beginning of the 2019 NBA Finals, but it’s hopeful that he could return at some point during the series.

Cousins also continues to make good progress with his rehabilitation and practiced with the team today for the first time since suffering the injury on April 16. It’s anticipated that he will play at some point during the 2019 NBA Finals, but the exact date is to be determined and depends on his progress.

The status for both players will be updated next Wednesday. 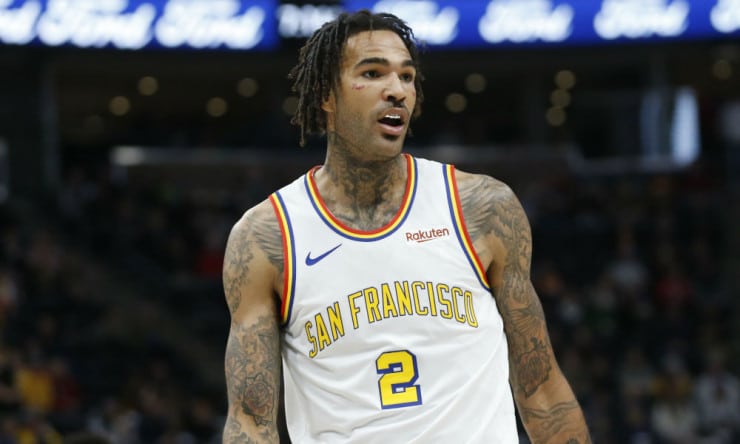 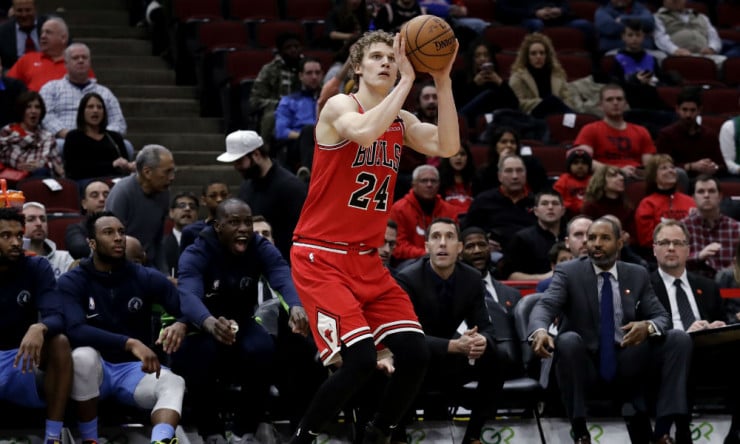 Chicago Bulls forward Lauri Markkanen underwent an MRI of his right hip at Rush Hospital on Jan. 23 which revealed an early stress reaction of his right pelvis. Following a period of rest, Markkanen will resume basketball related activities with a full return anticipated in 4-6 weeks.

Further updates will be provided as appropriate. 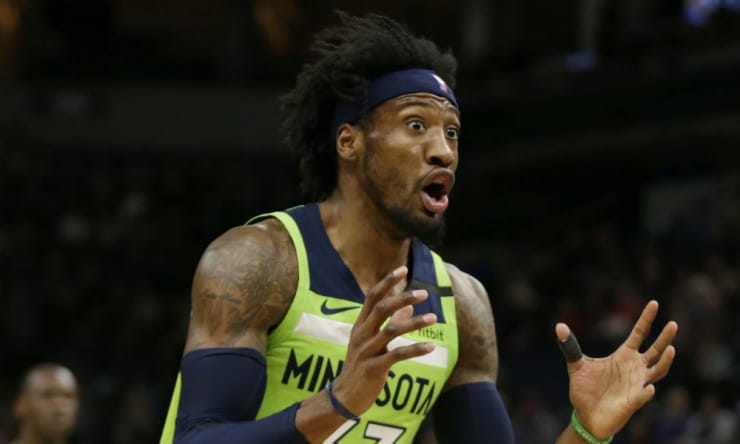 The Mavs have also made offers to the Timberwolves for Robert Covington, but those have been declined, according to multiple league sources.