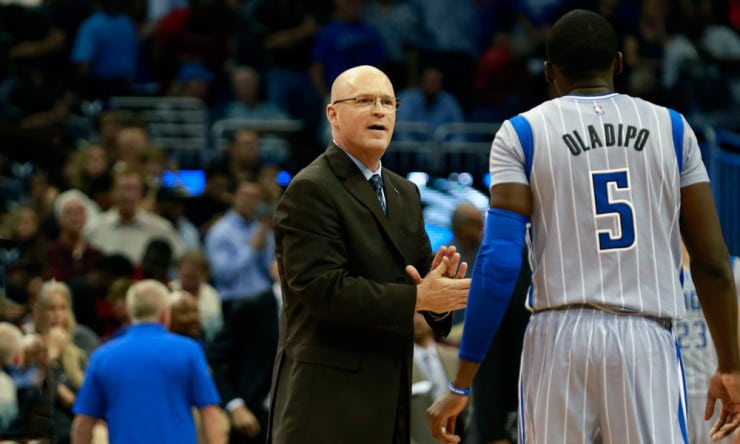 Scott Skiles has informed the Orlando Magic that he is stepping down as head coach. The Magic will begin a search effective immediately.

“After much thought and careful consideration, I and I alone, have come to the conclusion that I am not the right head coach for this team,” said Skiles. “Therefore, effective immediately, I resign my position as head coach of the Orlando Magic. I realize this type of decision can cause much speculation. The reality though is in the first sentence. It is simple and true. Any other rumors are pure conjecture.”

“I sincerely apologize for any unintended consequences that may adversely affect anyone associated with this decision,” Skiles continued. “The Magic are a world-class organization that employs world-class people. I wish them nothing but great success. I will always be thankful, especially to the DeVos family, for the opportunity.”

“While we understand it was a challenging season, we reluctantly have accepted Scott’s resignation,” said general manager Rob Hennigan. “We appreciate Scott instilling a culture of accountability and certainly wish him and his family well.”

Why the Hate Toward Steph Curry’s Game? 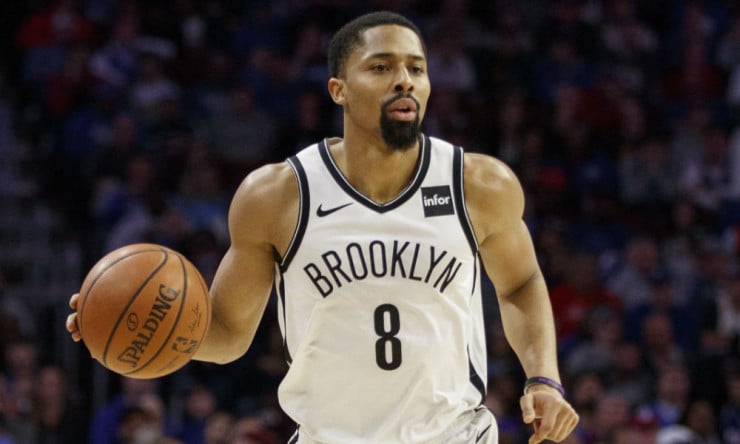 The Detroit Pistons are among the teams who have had interest in acquiring Spencer Dinwiddie from the Nets, per SNY sources.

ESPN reported that the Nets are ‘shopping’ Dinwiddie, who is currently recovering from surgery to repair a partially torn right ACL.

It is unknown if Dinwiddie will be able to return this season. The Nets have said in the past that it would be unlikely. 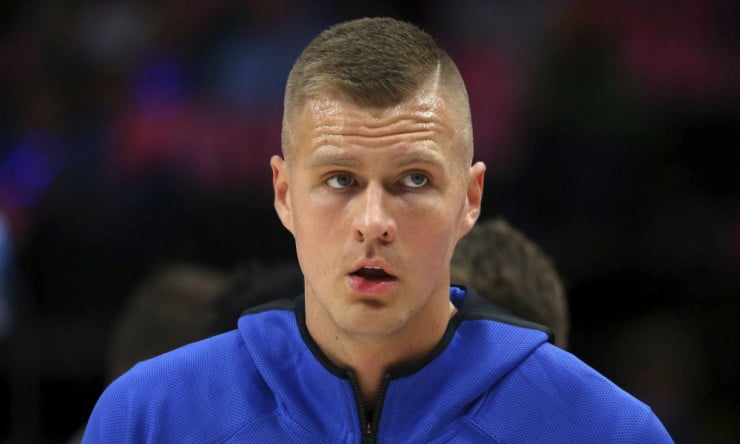 The Dallas Mavericks set out to fortify their defense around Luka Doncic and their historic scoring attack this offseason. 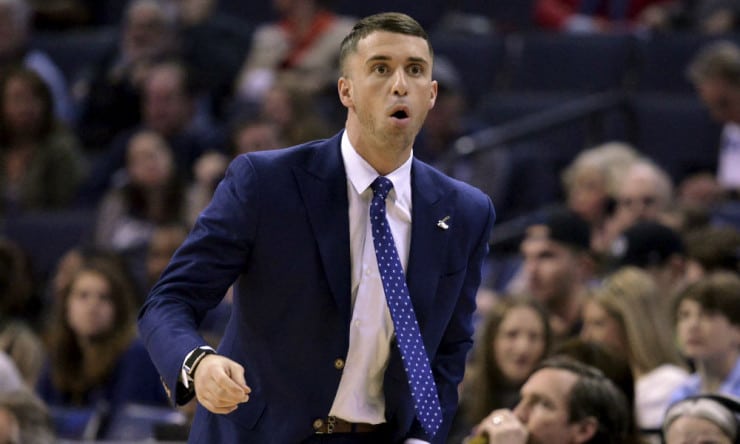