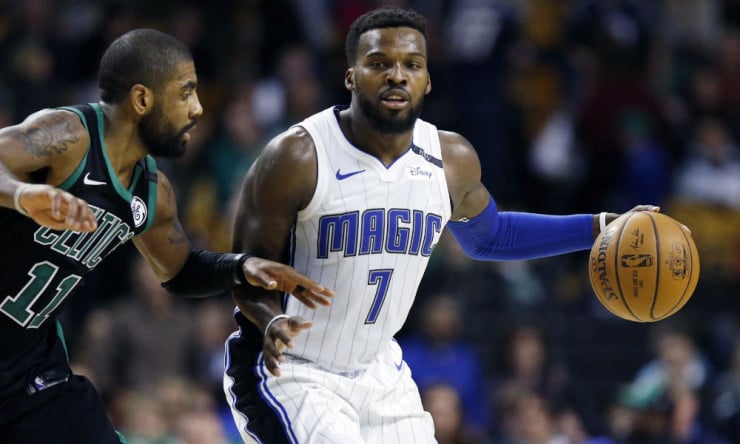 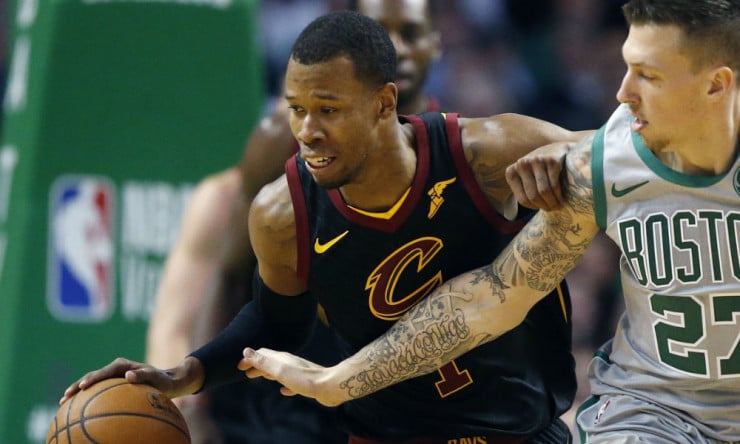 Rodney Hood ended his restricted free agency by accepting the Cavaliers’ $3.4 million qualifying offer and placing a bet on himself for a big season this year.

He informed the Cavs of his decision today, sources told cleveland.com.

Hood, 25, a gifted, 6-8 forward, will be an unrestricted free agent next summer. He left a multiyear deal from the Cavs worth about $7 million per season on the table by accepting their qualifying offer.

Sources said Hood was seeking a contract for more than $9 million per season from the Cavs. For comparison, the Celtics signed restricted free agent Marcus Smart to a four-year, $52 million deal this summer, and the Bulls matched the four-year $78 million offer sheet Zach LaVine signed with the Kings. 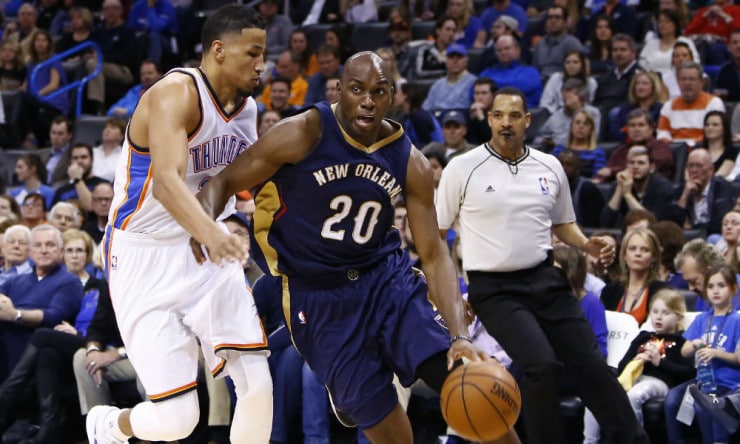 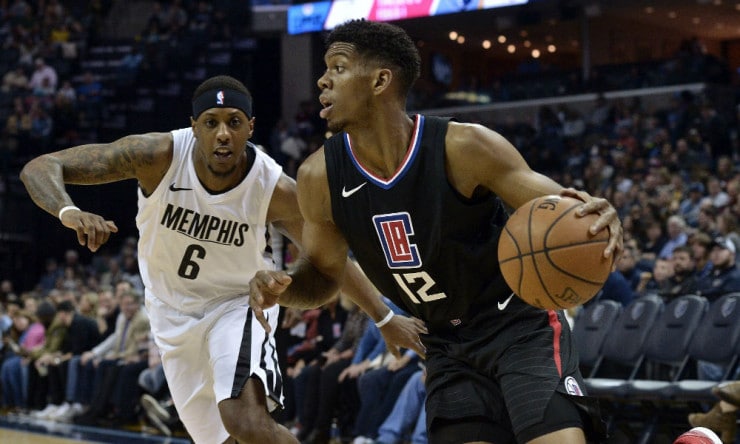 Ty Lawson and Tyrone Wallace worked out for the New Orleans Pelicans this week, according to sources.

Ty Lawson and Tyrone Wallace worked out for the New Orleans Pelicans this week, according to sources.