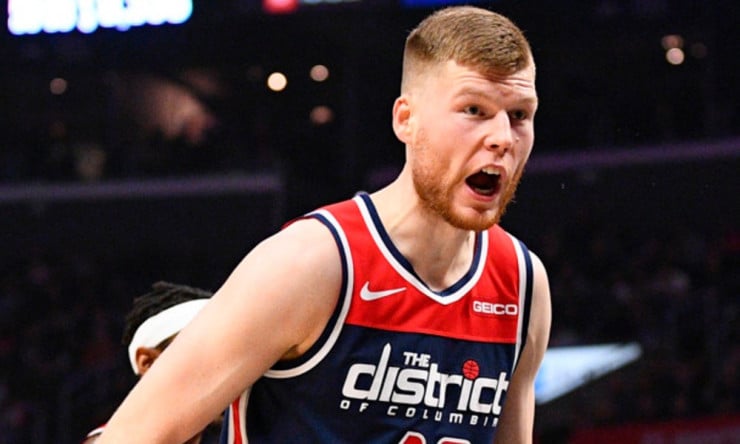 The Washington Wizards have made re-signing sharpshooting forward Davis Bertans in free agency a top offseason priority, but in order to do so they may have to outbid some teams with lots of money to spend.

The Hawks, Knicks and Suns are already expected to pursue him, NBC Sports Washington has learned, with Atlanta shaping up to be particularly aggressive. The Hawks will have by far the most cap space this offseason of any team, according to Spotrac. The Suns will have the seventh-most and the Knicks the eighth-most. The Wizards are 12th on the list.