Gasol has said numerous times that his main priority is playing for a title-contending team. He will meet with Oklahoma City, Chicago and Golden State and might also sit down with the Lakers, the team that has employed him since acquiring him from Memphis in February 2008. 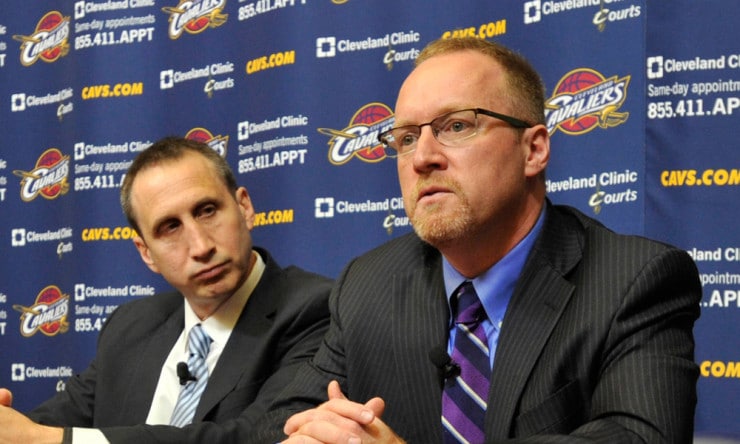