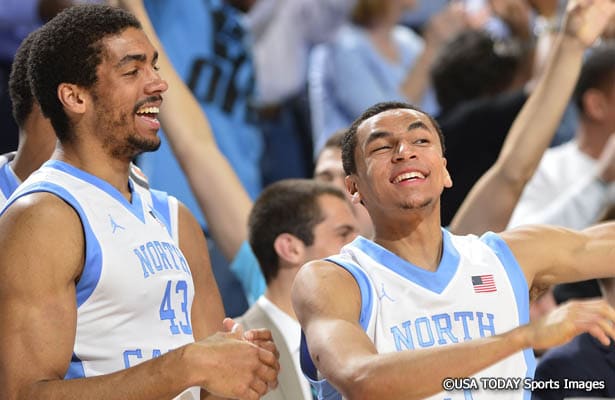 The Utah Jazz announced today that the team has signed 2016 second-round pick guard Marcus Paige. Per team policy, terms of the deal were not released.

Related Topics:Utah Jazz
Up Next