How quickly will the NBA free agent market fall into place after LeBron James picks a team? Joel Brigham of Basketball Insiders discusses this and looks at the early signings with Brian Clark of CineSport.

Manny Pacquiao is preparing to face off against Floyd Mayweather on May 2, or is he, not sure even he knows.

Manny Pacquiao is preparing to face off against Floyd Mayweather on May 2. Or is he? Not sure even he knows.

Draft Kings and Basketball Insiders have partnered up to help you win cash with your fantasy basketball skills! 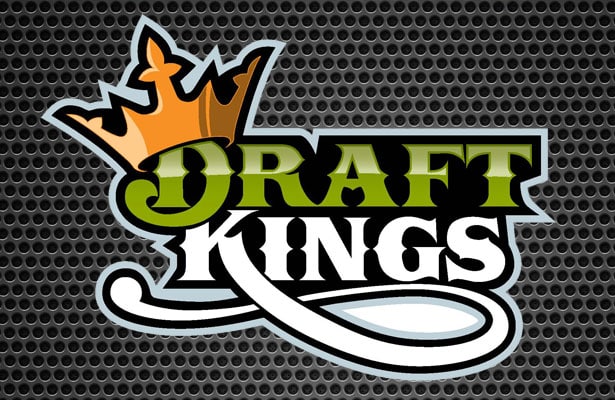 The long wait for the return of NBA basketball is finally almost over! The 2014-15 NBA season officially kicks off on Tuesday, October 28. Of course, that also marks the start of fantasy basketball and for the second straight season Basketball Insiders is going to be giving you the opportunity to turn your fantasy knowledge into cash through our partners at Draft Kings.

Fantasy sports have quickly become one of the most popular games in the country. However, when it comes to fantasy basketball, a full-season grind of fantasy hoops can be a little bit tolling. It may not compare to the wear and tear that the actual players accumulate, but not everyone has time to manage their roster for six months and stay engaged.

Thanks to Draft Kings, you no longer have to make a multi-month commitment to enjoy fantasy basketball! They offer great one-day leagues where you can walk away with cold hard cash if you win.

By signing up through Basketball Insiders your initial deposit is matched up to $600, so you can play in both leagues for free! You must live in the United States or Canada in order to be eligible to play.

Playing is easy. All you have to do is pick your eight-man squad, which consists of one point guard, shooting guard, small forward, power forward, center, guard, forward and utility player while staying under the $50,000 salary cap. Here’s a look at how much some of the top players would cost you on opening night: 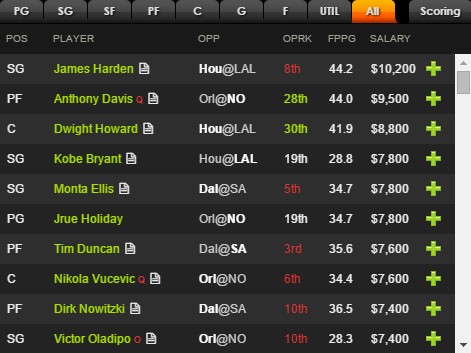 Here’s a breakdown of the scoring system: 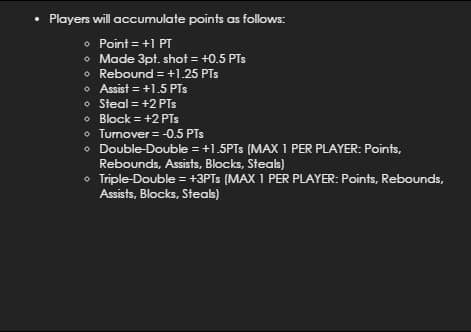 Starts are important, but they’re also the most expensive. In order to really have a chance to fatten up your bank account, you have to make some smart, cheap plays. Here’s a look at some lower-priced players who can make a big difference for you:

Boris Diaw (San Antonio Spurs, Forward) – At just $4,400 Diaw could be one of the steal of opening night. Coach Popovich has given him a little bit of leniency in training camp due to his participation in the FIBA World Cup. He’s looked strong in his spot minutes during the preseason, but should see more time as the Spurs look to send a message on ring night against the team that gave them the toughest time in the 2014 playoffs: the Dallas Mavericks.

Ed Davis (Los Angeles Lakers, Center) – Priced at $3,900 Davis is a safe bet to play above his value on opening night against the Houston Rockets. Jordan Hill is likely going to get the start at center, but he’s going to have his hands full trying to defend Dwight Howard, and could find himself in early foul trouble. That’s going to create time for Davis, who has stood out during Lakers’ training camp. Byron Scott has done a lot of experimenting during the preseason, but now that the games matter, he’s going to have a hard time keeping Davis off of the floor.

Ronnie Price (Los Angeles Lakers, Guard) – A $3,000 price tag is about as efficient as you can get in a salary cap league. Price hasn’t been penciled in as the Lakers’ starter yet, but he could end up seeing the most time at the position out of default based on the Lakers’ injury struggles. Jeremy Lin, Jordan Clarkson and Steve Nash’s health are all in question for opening night. Price was a late addition to the Lakers’ training camp, but has shined so far and is worth strong consideration if the Lakers’ injury report doesn’t improve prior to opening night.

Maurice Harkless (Orlando Magic, Forward) – At $4,600 there may not be a better priced utility player. Harkless tends to get forgotten about when talking about the immense young talent that the Magic have, but expectations are very high for the 21 year old and he’s looked very confident in the preseason. The hope is that he breaks out by the end of this season, but at the start he could be a quality fantasy option due to his ability to contribute in multiple categories.

Tweet us @BBallInsiders with a screen shot of your team and we’ll give you a RT!

Draft Kings is putting on a $2 fantasy football league with $100,000 in prizes this Sunday September 21. 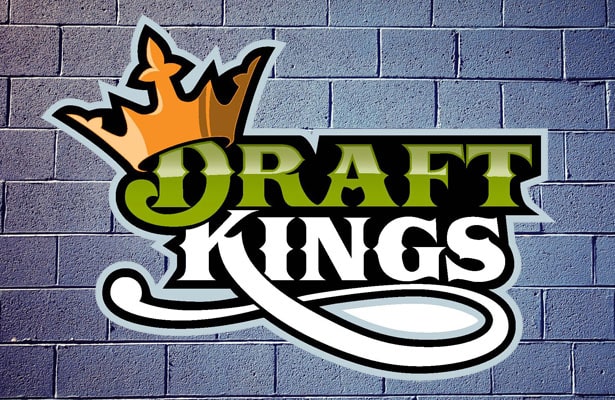 Fantasy football has recently become America’s most played game amongst football fans. However, the grind of a 16-week fantasy football league often grows tiresome. Draft Kings not only helps bring the same level of excitement week in and week out with new leagues, it helps you turn your fantasy knowledge into cold hard cash.

1. Sign up here <— CLICK HERE TO PLAY
2. Stay under the $50,000 salary cap and put together a 9 player roster consisting of one quarterback, two running backs, three wide receivers, one tight end and one defense by 1 pm EST on Sunday September 21.
3. Finish in the top 11,500 and win!