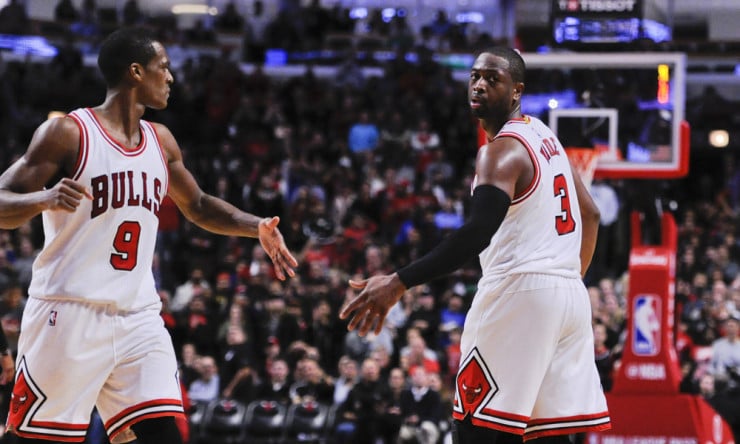 Dwyane Wade doesn’t look or sound worried. Having been in the league for almost a decade and a half, the future Hall of Famer has experienced all the highs and lows the NBA can offer. But after watching his team coast through parts of yet another loss, this time a 108-97 defeat at the hands of the Milwaukee Bucks, Wade brushed off the concern question, despite the fact the Bulls have lost five of their last seven games.

“I’m not concerned,” Wade said. “I’ve been through everything; you might want to ask somebody else that. My 14th year, this is my first season here. I’m learning this team, learning these guys, so I’m fine. Obviously, it stings that what you see happen in the games you want to correct, but you got to go through the process, as we say. We’re learning how tough it is to win in this league, no matter if you’re on the road or at home.