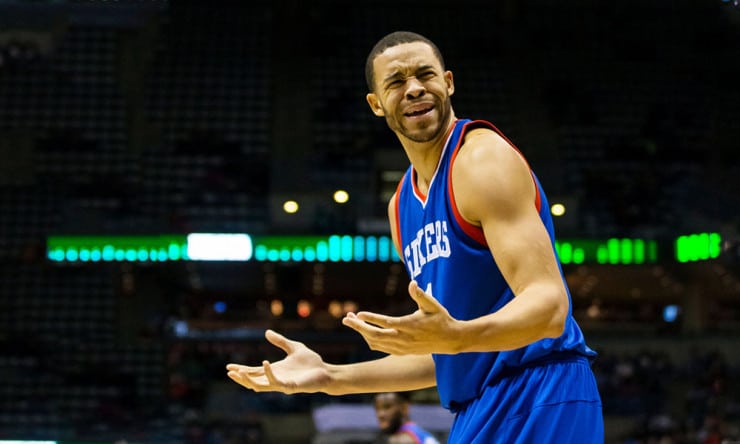 The Golden State Warriors will hold their 2016 Training Camp, fueled by Gatorade, at the team’s Practice Facility in Downtown Oakland beginning Tuesday, September 27, it was announced today.