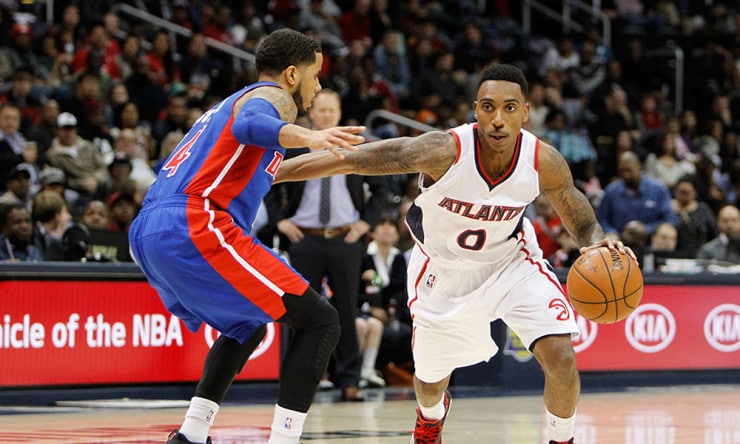 There is also the looming likelihood that the Hawks will trade one of their point guards, which means Jeff Teague could also be moved on draft night.

Teague is in the final year of his contract at a very cap-friendly $8 million. He posted on social media last week, one of which was later deleted, that indicated he was not happy with the Hawks and that he played at least part of last season with a partially torn patella tendon.

Related Topics:Atlanta Hawks
Up Next 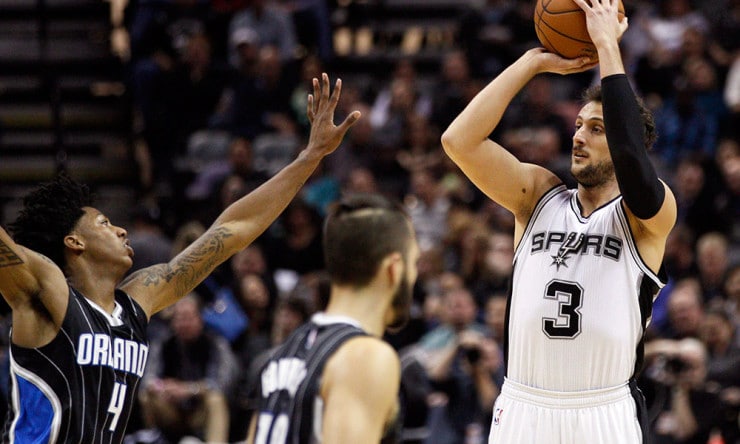 Sacramento is trading guard Marco Belinelli to Charlotte for the No. 22 pick, league sources tell @TheVertical.

via Adrian Wojnarowksi of The Vertical

Portland Looking to Move Into First Round? 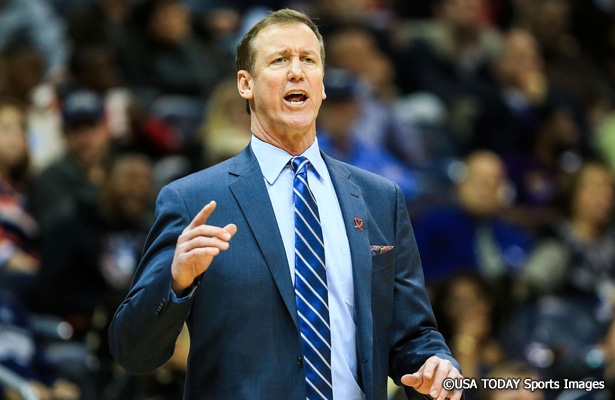 League sources say Portland trying hard to get into first round. Celtics open for business. 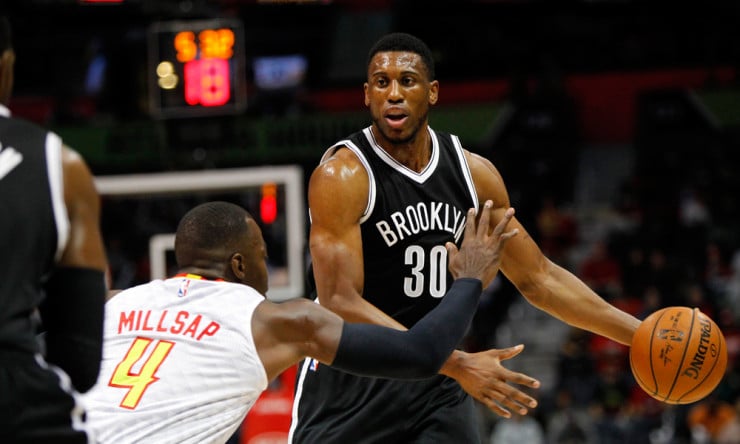 Brooklyn has traded forward Thad Young to the Indiana Pacers for the 20th pick and a future 2nd rounder, league sources tell @TheVertical.