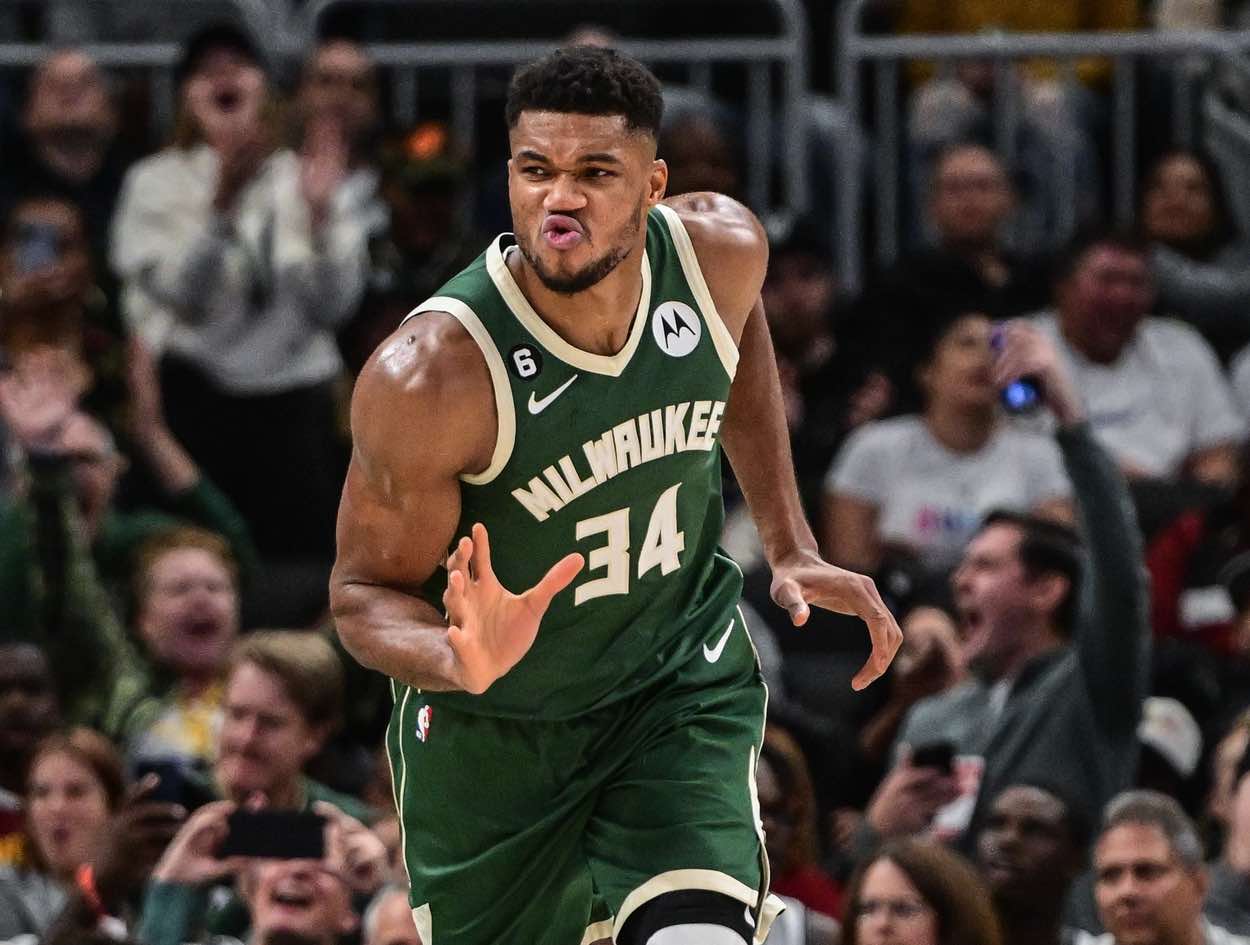 The Milwaukee Bucks and Detroit Pistons played a nail-biter. The Pistons gave it their best effort, but came up just short against the Eastern Conference heavyweight. The loss comes one night after they shocked the defending champion, Golden State Warriors, showing that the Pistons may be young, but the future is very bright. As for Milwaukee, they are looking like title favorites right now and for good reason. With the win, the Bucks now move to six and zero on the young season. Detroit now possesses a win-loss record of two and six, which is the second-worst record in the Eastern Conference. Despite this, they gave the Bucks a run for their money and both squads had great performances all around in this matchup.

Notable Pistons of the Night

The Pistons lost by two points (110-108), but they still had several bright spots in this game. Their franchise cornerstone, Cade Cunningham, was the high-point man for Detroit as he came away with 27 points and also had six rebounds and seven assists. Bojan Bogdanovic, whose new deal just became official, was also solid. He finished the night with 23 points, four rebounds, and a three-point percentage of 50.0 percent which stretched Milwaukee’s defense all night long. It should also be noted that the Pistons were without their rookie center, Jalen Duren. Head coach, Dwayne Casey had this to say on Duren’s progress:

“They said that the swelling’s down and he had a good workout today, so hopefully he can make it in tomorrow and be available for the game on Wednesday.”

Detroit may have lost the game, but they have nothing to be ashamed of losing to this red-hot Milwaukee team. As alluded to already, they took down the defending champions and were now just a basket away from giving the Bucks their first loss of the year. If there is anything to take away from this game, it is that the future is bright for Detroit basketball.

Notable Bucks of the Night

The Milwaukee Bucks continue to prove to be championship favorites. Giannis did his usual thing finishing with 31 points, seven rebounds, and two blocks. The savior of the night was Jrue Holiday who hit a clutch three-point shot with less than a minute to go that answered a floater from Cade Cunningham. Holiday was a solid second-option to Giannis as he finished with 25 points, 10 rebounds, and seven assists giving him his 134th double double of his long career.

Brook Lopez was also key as he possessed a game-high box plus/minus of +12 and also scored 24 points on 62.5 percent shooting from the field. What makes this Milwaukee Bucks squad so scary is that they are just going to get better. Remember, they are doing this well without their true second star in Khris Middleton. Once Middleton does return, who knows what the trajectory of this dominant Bucks squad will be going forward. With all of this in mind, Milwaukee is the clear best team as of right now and for good reason.