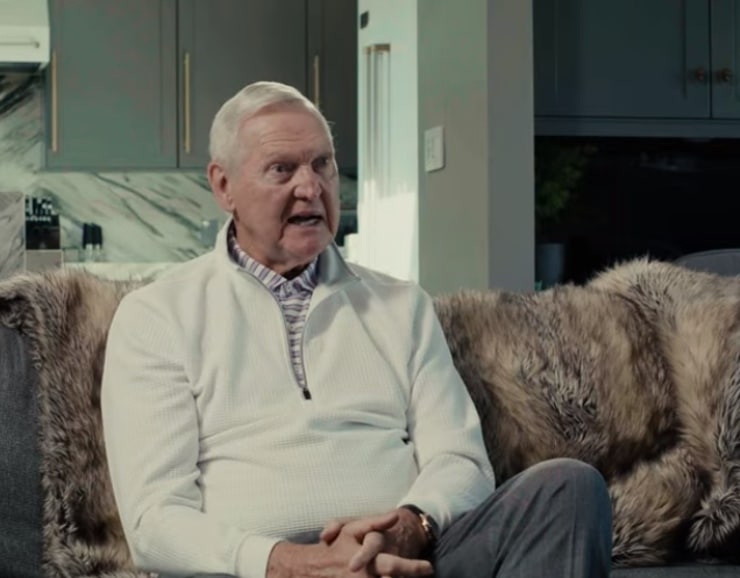 On “Getcha Popcorn Ready with T.O. and Hatch” show on fubo Sports Network, West believes Luka’s play compares a lot to Black Mamba. The 83-year-old said, “Oh my God, I can’t believe that someone let him go. I can’t. He was a unique kid. At fifteen years of age, he was competing against men in Europe.” He talks about Doncic at the 2:00 mark in the YouTube clip below.

The Atlanta Hawks drafted Doncic third overall in the 2018 NBA Draft. However, the guard was later traded to the Dallas Mavericks in exchange for Trae Young. The Phoenix Suns and Sacramento Kings decided to pass on the young star. The Suns selected center Deandre Ayton first overall, while the Kings selected power forward Marvin Bagley III at No. 2.

While Young is a great player as well, West could not believe the Hawks-Mavericks trade. “He was 15 years old, but not competing, excelling!” Luka Doncic was born in Ljubljana, Slovenia. Thus far, in 66 career NBA games, Doncic has averaged 27.7 points, 8.0 rebounds and 8.6 assists per game.

In the 2019-20 season, the two-time All-Star averaged a career season-high 28.8 points per game. Plus, the Slovenian won Rookie of the Year for the 2018-19 season. Last season, he was selected All-NBA First-Team. The full Jerry West interview will air on Sunday, October 10, 2021.

Furthermore, Jerry West knows talent when he sees it. In 932 games played in his NBA career, West averaged 27 points, 5.8 rebounds and 6.7 assists per game. The guard was inducted into the NBA hall of fame in 1980. The player was selected second overall by the Minneapolis Lakers (now Los Angeles) in the 1960 NBA Draft.

He spent his entire 14-year career with the organization. His career season-high average in points came during the 1969-70 season. West averaged 31.2 points. The star also had 16 career triple-doubles, ranking 35th all-time. Keep in mind, West played when foul calls were rare. The 6’3” guard was nicknamed Mr. Clutch, Tweety and Cabin Creek Comet.