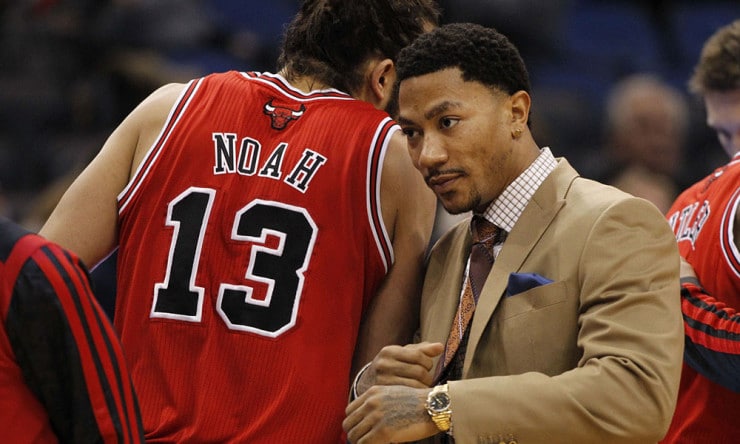 Training camps start within the week for all NBA teams, which means there will finally be real basketball to digest after a long summer of rumors, anonymous sources and soap opera drama. The following are some questions that each team in the Central Division may face over the course of the preseason. The answers to these, many of which will be provided during October’s slate of warm-up games, should tell us a lot about what sorts of teams these organizations will actually be by the time the regular season finally rolls around.

The preseason will be here before we know it, and when it does finally roll around we’ll be given access to the answers we’re looking for. In the meantime, all we have is the questions, and already, they’re all pretty loaded ones.