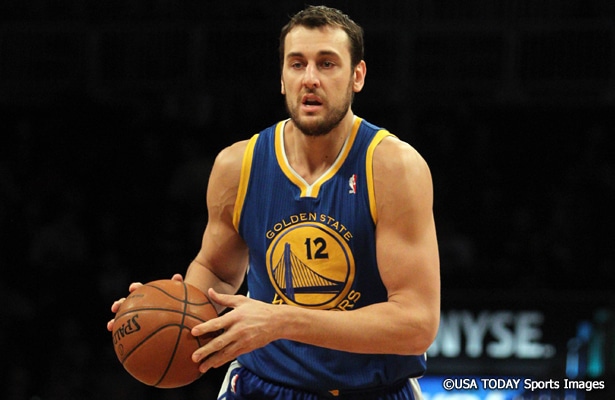 The NBA trade deadline is on Thursday, February 20 but a number of players can rest easy knowing they won’t be traded.

Any free agents who sign during the regular season cannot be dealt for three full months.

The following players are not trade eligible this season:

Elliott Williams and Lorenzo Brown were signed late, but not late enough.  Their trade restriction lifts on the deadline itself.  If the Philadelphia 76ers want to deal either, there’s a brief window available to do so on February 20.

Additionally, players signed to a one-year deal who will have Bird or Early Bird Rights next summer have the ability to block a trade.

“One Year Bird” players include:

Jeff Teague (Hawks) can be traded, but has an implicit no-trade clause until July 13.  Because he signed an offer sheet with the Milwaukee Bucks, the Hawks cannot deal him to Milwaukee until after that date.

Amnestied players cannot be traded back to their original teams. Here are the active players who were amnestied, followed by the team that cannot re-acquire them.

Recently traded players can be shipped off again, but if their existing team is over the cap, they cannot be packaged out with other players for two months (and not in time for the deadline):