Connect with us
Home » news » 2015 Nba All Star Starters Announced 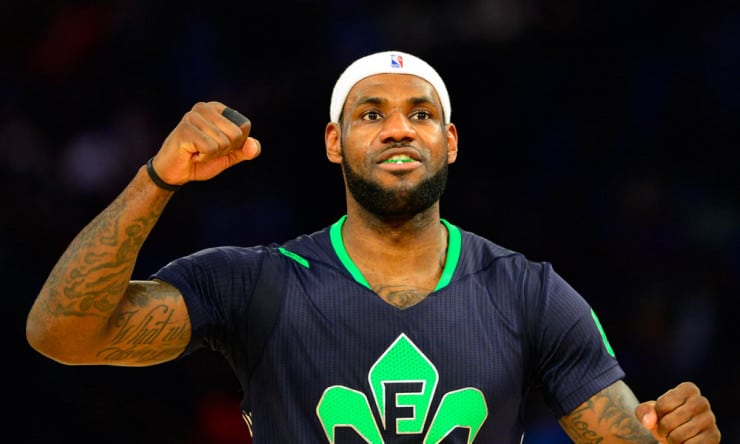 The 2015 NBA All-Star starters have been announced.

These players were selected based on fan voting. Kobe Bryant is currently injured, so it’s possible that an injury replacement (selected by Adam Silver) will have to take his spot on the Western Conference roster and then the team’s head coach Steve Kerr would select who starts in his place.

How will Kobe Bryant’s injury affect the All-Star Game and his career? Find out here.

Here are the final voting results:

The All-Star reserves will be selected by the NBA’s head coaches on January 29, 2015.

Last month, Basketball Insiders’ staff predicted who would be the All-Star reserves for the Western Conference and the Eastern Conference. Check out our picks.

The latest Basketball Insiders’ Power Rankings are out! Where did your favorite team land?