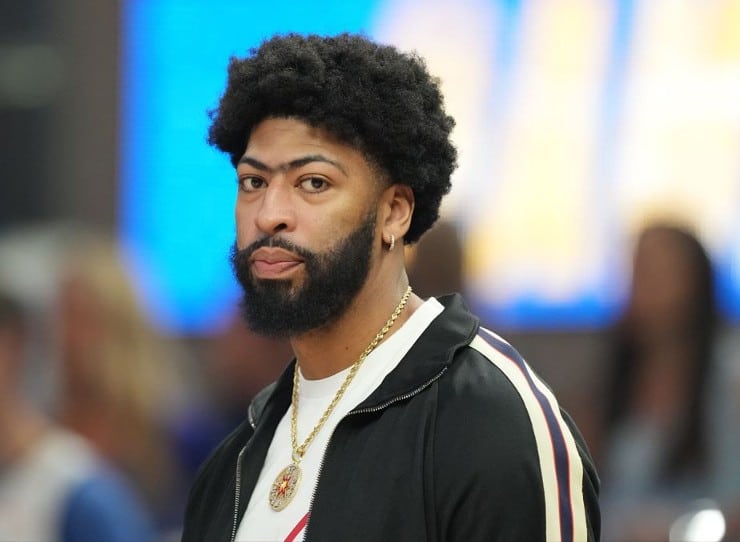 Los Angeles Lakers center Anthony Davis knows he has a long history of dealing with injuries throughout his 10-year NBA career. Now, he hopes to stay healthy for the entire 2022-23 season.

This is just wishful thinking, but it’s a goal Davis should strive to achieve. While injuries are out of every player’s control, head coach Darvin Ham can also limit his minutes in games with a double-digit lead.

During NBA Media Week, the eight-time All-Star expressed his enthusiasm to reporters for next season. “I’m so excited that I’ve got goosebumps just thinking about this year,” said Anthony Davis.

Some NBA betting sites are giving the Lakers top-10 odds of winning another championship in 2023. Can the Lakers win one more title with LeBron James? Find out which sportsbooks are counting on it.

“I’m looking forward to a healthy year and doing what I know we can do,” continued the 2020 NBA champion. All he can do is take the right precautions to avoid another major injury.

Anthony Davis believes he can stay healthy, avoid injuries in the 2022-23 season

Furthermore, former Lakers head coach Frank Vogel — fired back in April — had the three-time blocks champion in for 35 minutes per game last season.

In the end, players will admit that several injuries come down to luck. When Anthony Davis averaged 36.4 minutes in the 2017-18 season, he still appeared in 75 games during the regular season.

“I went into this summer focusing on strengthening my body,” continued Davis. “I have to be on the court and at my best to put us in position to be our best. I’m ready to do that.”

Davis awaits a clean bill of health for the entire 2022-23 season. It’s easier said than done, but the 10-year veteran can pull it off.

At 29 years old, Anthony Davis will be fighting another uphill battle next season.