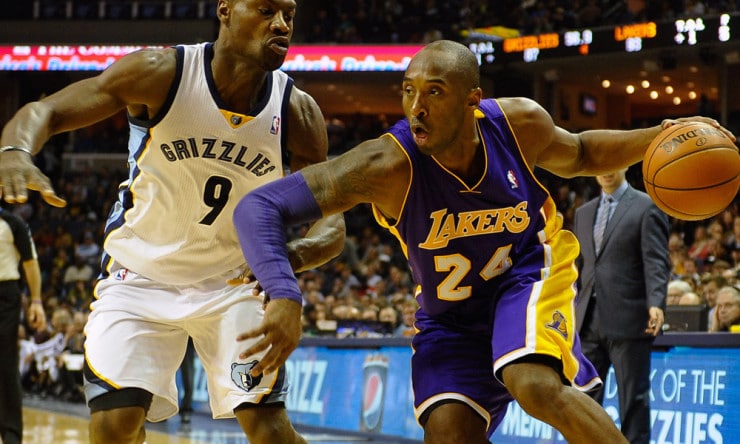 An average NBA franchises increased by 72.3%, according to Forbes, with the LA Lakers valuation topping the NBA at $2.6 billion.

For years NBA executives and insiders have questioned the validity of the Forbes valuations, however they are the only publicly available valuations from a reputable publication. Take these valuations as a base line, not a 100% accurate valuation of what a team would actually sell for.